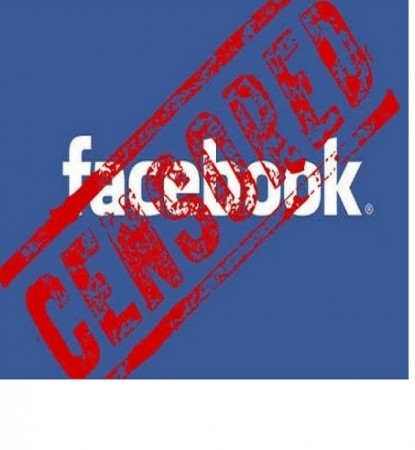 Facebook is being accused of limiting free speech with its new initiative. The Initiative for Civil Courage Online was launched at the beginning of the year with the hopes of removing hate speech and censoring anyone who promotes it on the social media platform. According to the new action, any “xenophobia” laced comments or posts which are deemed racist will be removed. The new initiative is causing a mass exodus of Americans who want their voices heard and refuse to be subjected to “biased” censorship.

Those who oppose the initiative which is mainly focused on Germany fear it will soon cross over to the USA. In Germany, the spread of hate speech has been a huge problem on the site as the country struggles to cope with the influx of refugees. Facebook users in that area have begun flooding the platform with negative comments and “hate” posts aimed at migrants and foreigners. The social media outlet began receiving criticism for allowing that type of speech to go unmonitored.

In response to the investigation, the new initiative was launched. There is a range of rules which users must adhere to including disallowances such anything relative to hate speech, harassment or bullying. Sheryl Sandberg, Facebook chief operating officer, said:

Hate speech has no place in our society — not even on the internet. Facebook is not a place for the dissemination of hate speech or incitement to violence. We have repeatedly emphasized that Facebook is no place for the dissemination of xenophobia, hate speech or calls for violence. With this new initiative, we are convinced to better understand and respond to the challenges of extremist speech on the internet.

The initiative is causing a mass exodus as many have begun to fear the globalizing and evolving way the internet is slowly shifting from the freedom of speech. The new migration towards mediating online conduct, acceptable speech, and conflicting global standards has come as a concern to some because of differing beliefs. The world is a rich and vibrant quilt work of differing beliefs, values, and rules. What might be offensive to one, may be totally acceptable to another and what one religion or culture might view as satire or parody could easily be viewed by another as hate speech. 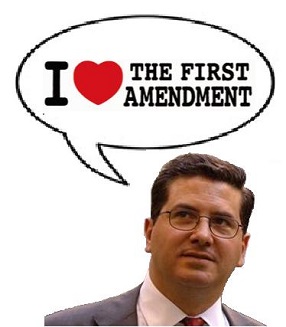 Even with the mass exodus, many remain and celebrate Facebook for taking a stand. It is not a crime to mandate that citizens weigh their words carefully. As they learn to police themselves internally and weigh their thoughts, there is a greater possibility of harnessing cyber bullying which has already taken the lives of more than enough victims.

Freedom of speech is a constitutional right, however, it comes with a potentially high cost. A great number of Facebook users believe when speech is suppressed based on its potential to provoke violent reactions, it is acceptable. At the same time, there are others who maintain that a society in which provocative speech could be punished is a society without controversial ideas, art or politics. In fact, this would indeed make America a nation which is alien to its founders who, after all, had some pretty provocative and controversial ideas of their own.

Facebook’s Initiative for Civil Courage Online does not seek to harness creativity nor freedom of thought; these new regulations reflect the reality of an online world that can at times be enormously damaging and highly toxic to users. It has become far too common for online battles to transcend into the physical world with perilous consequences. While the new initiative is causing a mass exodus in some parts of the world, it has been hailed as a courageous step by others who support the site’s evolution from anti-censorship toward a moderately controlled medium in this ever-changing society.