The Right to Parody Presidents, Trump Too! 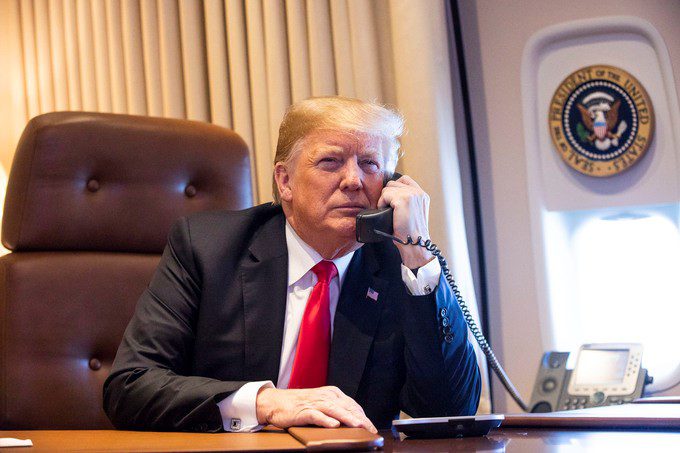 , President Donald Trump squawked (tweeted loudly, i.e. in all caps) against the media on Sunday as “THE ENEMY OF THE PEOPLE!” Trump’s angry online rant appeared after “Saturday Night Live (SNL)” mocked his announcement declaring a national emergency. However, the thin-skinned Trump is about Alec Baldwin’s impersonation and other humorous jibe, he is out […] 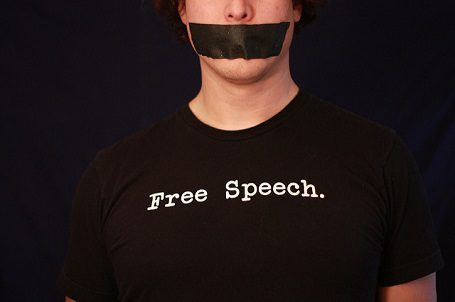 Facebook is being accused of limiting free speech with its new initiative. The Initiative for Civil Courage Online was launched at the beginning of the year with the hopes of removing hate speech and censoring anyone who promotes it on the social media platform. According to the new action, any “xenophobia” laced comments or posts which […]

News has come in that a monument built as a Civil War memorial located alongside Martin Luther King Jr. Drive in the east Texas town of Orange, will feature Confederate flags. The memorial will hoist 32 flags in remembrance of the Texas regiment of the Confederate army that fought during the Civil War. A group named Sons […]