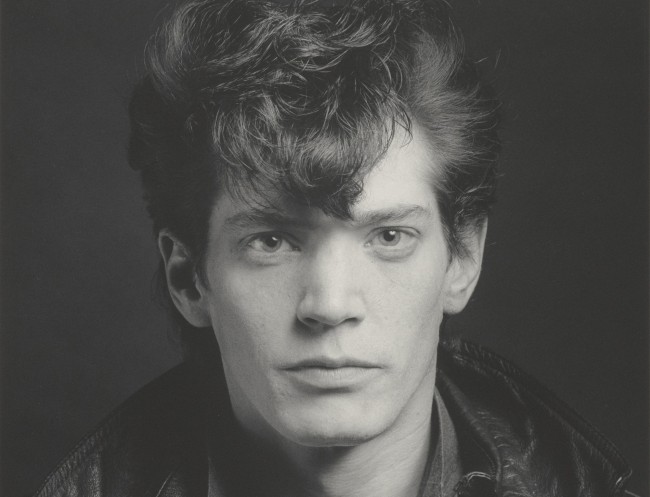 The J. Paul Getty Museum and the Los Angeles County Museum of Art (LACMA) are opening their long-awaited joint exhibition, Robert Mapplethorpe: The Perfect Medium. LACMA and the Getty are using their two museums for one joint extravaganza retrospective to showcase their Mapplethorpe acquisition and honor the widely renowned, but sometimes controversial, photographer.

Opening March 15 at the Getty and March 20 at LACMA, the exhibition has been more than four years in the making since the two L.A. museums jointly acquired an estimated 2,000 images and countless archival materials valued at $38 million by or related to Robert Mapplethorpe. According to the museums, the trove includes approximately 1,100 silver gelatin prints, 100 Polaroids, 120,000 negatives along with related contact sheets.

The 2011 acquisition, which included a gift from the Robert Mapplethorpe Foundation as well as a partial purchase, rankled the New York art world, in which the Queens-native was an integral part during his lifetime. However, Los Angeles has emerged as one of the great photography centers of the world, and the area has the facilities and expertise to care for photographic archives.

The dual museum openings, which feature approximately 300 works, come ahead of a forthcoming HBO documentary on the artist’s more controversial works. Emmy-winning filmmakers Randy Barbato and Fenton Bailey made the film, Mapplethorpe: Look at the Pictures, which will first air on April 4.

The artist only lived to be 42 before dying of AIDS, but was very prolific. Born in 1946, he enrolled at the Pratt Institute in Brooklyn in 1963 to study painting, drawing and sculpture. Working on mixed-media collages, he started taking photos to incorporate in them. That led to his Polaroid photographs and eventually his depictions of the New York art and gay scenes. He said, “I went into photography because it seemed like the perfect vehicle for commenting on the madness of today’s existence.”

Timed with the joint exhibition, the Getty is also presenting The Thrill of the Chase, an exhibit showcasing the breadth of Sam Wagstaff’s photography collection, which was acquired by the museum around the time of his death from AIDS in 1984. Wagstaff was inspired by his lover Mapplethorpe to collect photography as a burgeoning art form (he also collected silver pieces and other artworks). The Wagstaff photographs range from a shot of Abraham Lincoln to works by Mapplethorpe’s contemporaries. The acquisition of his collection formed the core of the museum’s initial photography assemblage.

Displaying the Wagstaff works along with the Mapplethorpe show at the Getty seems like poetic justice. (There is even one wall that features a photo of Wagstaff alongside a self-portrait by Mapplethorpe.) Robert’s brother, Edward, confessed at the shows’ opening that he questioned the decision to send the work of his sibling, whom he described as a “quintessential New Yorker,” to L.A. However, he admitted seeing Robert and Sam’s collections displayed together really touched him and changed his opinion, feeling that their legacies and archives belonged together.

LACMA and the Getty will showcase their joint Mapplethorpe acquisition at the two museums through July 31, 2016. The Los Angeles dual-displays will be the only U.S. offering. Afterwards, the showcases will be merged into one exhibition prior to heading to Canada and the Montreal Museum of Fine Arts, where the Mapplethorpe show is slated to open Aug. 29, 2016. It will later move on to Sydney, Australia (the Art Gallery of New South Wales), and a third international stop not yet unveiled.