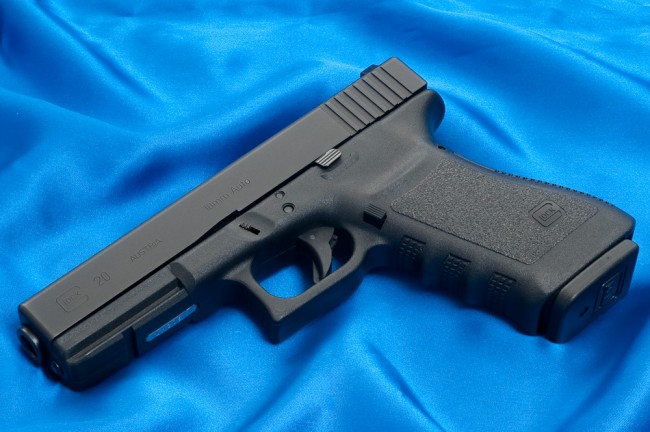 Lana Meisner, the wife of famed Eagles member Randy Meisner, was tragically shot when she moved a firearm that accidentally discharged.

On Sunday, March 6, 2016, around 5:30 p.m. PST, North Hollywood patrol officers responded to a radio call of a woman asking for police assistance for a possibly intoxicated male suspect in the 3700 block of Eureka Drive. The officers took a domestic violence incident report and left the location.

That same night, at around 7:00 p.m. PST, North Hollywood patrol officers responded to a radio call of a shooting in the 3700 block of Eureka Drive, in the same North Hollywood area. When officers arrived, they found Mrs. Meisner suffering from a single gunshot wound.

The Los Angeles Fire Department responded and pronounced the woman dead at the scene.

After a thorough investigation by Valley Bureau detective personnel and the Los Angeles Coroner’s Office, it was determined that Mrs. Meisner’s death was accidental. According to reports, she was moving a rifle that was stored inside a case in a closet. As she lifted the rifle in the case, another item within the case shifted and hit the trigger of the rifle causing it to fire and fatally injure the woman.

Mr. Meisner was cooperative throughout the investigation.

Anyone with additional information may call the Los Angeles Police Department Valley Bureau at (818) 374-9550. Detectives continue to seek anyone with information regarding this crime. If someone has information, please contact the Los Angeles Police Department (LAPD). During non-business hours or on weekends, calls should be directed to 1-877-LAPD-24-7 (877-527-3247). Anyone wishing to remain anonymous should call Crime Stoppers at 800-222-TIPS (800-222-8477). Tipsters may also contact Crime Stoppers by texting to phone number 274637 (C-R-I-M-E-S on most keypads) with a cellphone. All text messages should begin with the letters “LAPD.” Tipsters may also go to LAPDOnline.org, click on “webtips,” and follow the prompts.