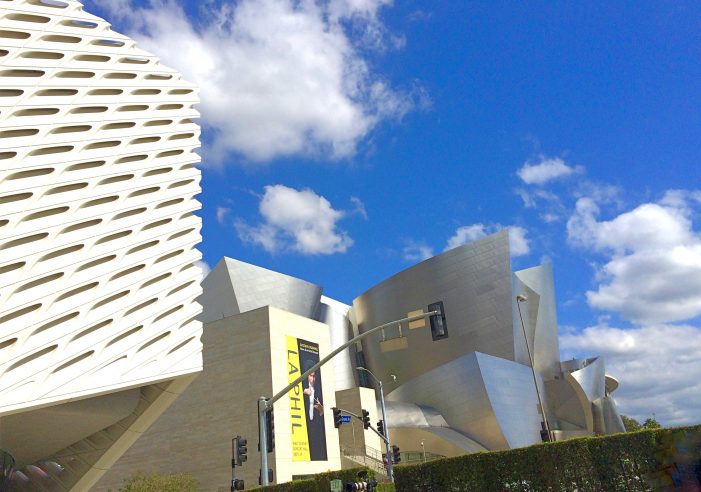 Oscar night is widely considered to be Hollywood’s biggest night. It definitely shines a light on the film industry and the Los Angeles area. It also presents a good time to remember how vital the entertainment and creative arts businesses are to Southern California’s economy. Creative industries reportedly generate $207.8 billion a year in Los […] 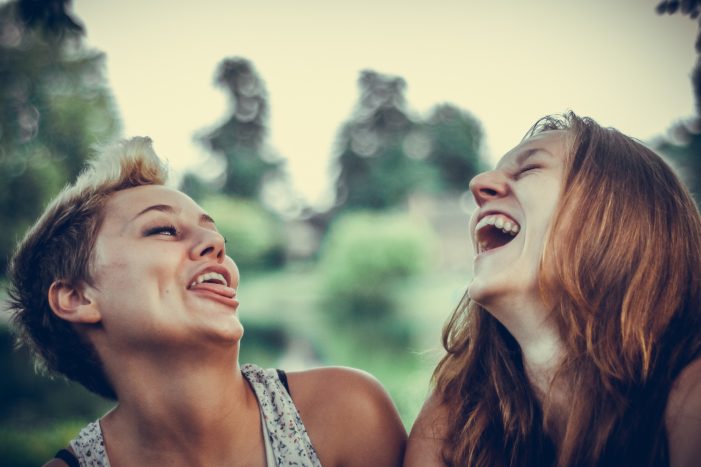 Laughter has a lot of healthy benefits. According to the Mayo Clinic Staff, it is an excellent method to release stress, boost spirits, and reduce depression. Laughing also stimulates organs and muscles. Dr. Lee Berk, a professor at Loma Linda University in California, studied the benefits of chortling for nearly three decades. According to Time magazine, […] 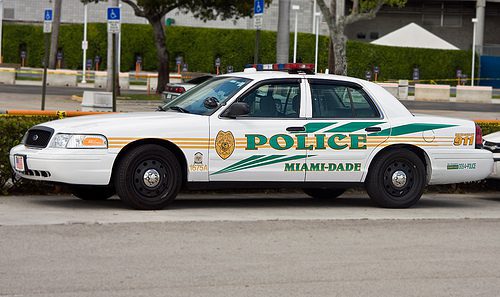