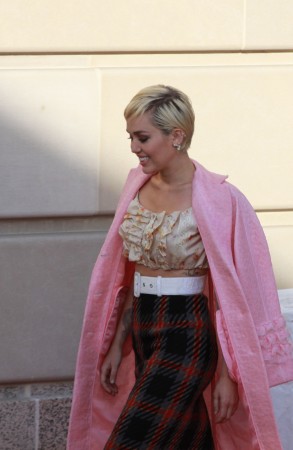 In September 2016, when Season 11 of The Voice premieres, Miley Cyrus and Alicia Keys will take their seats in the red coaching chairs of the popular talent show, replacing Christina Aguilera and Pharrell Williams. This will be the first time there will be two female coaches at the same time. They will join Blake Shelton and Adam Levine. The hit show has never had a female coach have a winning contestant.

The president of NBC Entertainment’s alternative late night programming, Paul Teledy, said in a statement, “We’re thrilled they will be joining Adam and Blake in what we know will be a magical 11th season.” Teledy is eager to see how their energy and talent will bring excitement to the show, and is very anxious to see what the performers can do.

Keys began taking piano lessons at the age of seven. The singer’s first album went platinum five times, and she is now getting ready to release her sixth studio album before the end of the year. In Season 7 of The Voice, which aired in 2014, she was a mentor on the show. She has sold over 30 million albums and won 15 Grammy awards. She also ran the New York marathon in 2015, which she finished in just over five hours. Keys is excited to join Cyrus on the hit show The Voice for Season 11. She is also an actress, songwriter, and record producer.

Although in the present season, she is serving as a mentor. Cyrus tweeted that she will be serving as a coach next season. Her fans have seen her transform from a teen Disney star to a mature pop sensation.  Cyrus released her fifth studio album last year, entitled Miley Cyrus & Her Dead Petz. The pop diva added a new sound for the album and tried more of a psychedelic tune for it. Cyrus is also starring in a new series from actor and director Woody Allen. She tweeted about her new coaching spot a little early, in between tweets about Donald Trump; calling him out for his views on religion, women, and race. She has been very opinionated about his campaign and his remarks about different ethnic groups. 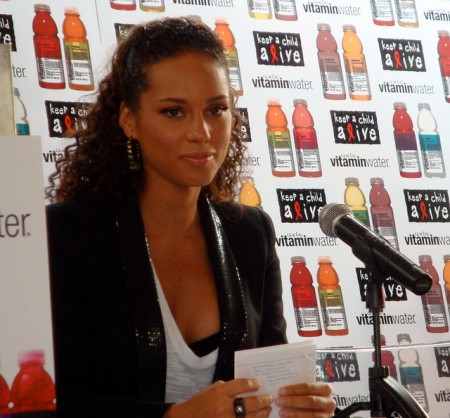 NBC is excited about next season’s The Voice, with two new female coaches. The show has been a huge hit for the network, and, so far, Season 10 so has brought in over 15 million viewers. NBC uses a Live-plus-7 rating, which will count DVR and live viewing for up to a week after an episode airs.

Cyrus and Keys are set to bring excitement to Season 11 of The Voice by joining Shelton and Levine as they try to become the first female coaches to have a winning contestant. Both women will be bringing their own expertise to the show. Cyrus is a Disney channel star, singer, actress, and songwriter, as well as a mentor on the present season. Keys has a long history in the music industry, and she was also a mentor on the show. The up-and-coming fall season of The Voice, with these two multi-talented women, is promising.

Miley Cyrus and Alicia Keys Set for Season 11 of ‘The Voice’ added by Katherine on April 5, 2016
View all posts by Katherine →