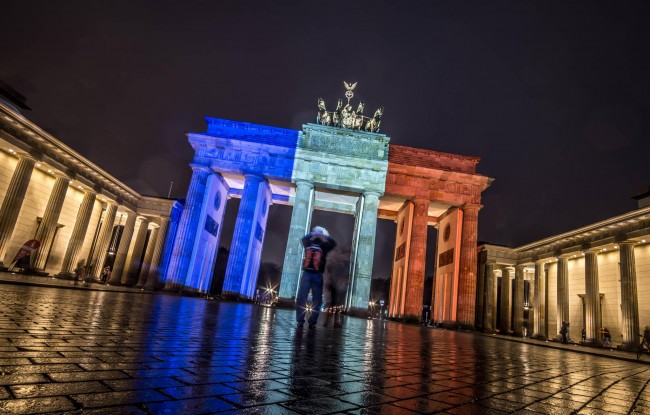 Salah Abdeslam, the suspect believed to have played a major role in Paris’ November 13, 2015, terrorist attacks, has been sent from Belgium to authorities in France. Abdeslam has been in custody in Belgium since March 18, 2016, after four months on the run as Europe’s most wanted man.

Belgium authorities have released limited information regarding the transfer of Abdeslam to France. They have kept both the timing and manner of the transfer secret because of potential security concerns. European border controls have been on high alert since the news of the suspect being sent to France broke. Authorities are attempting to prevent any further attacks of retaliation during the extradition. Additionally, authorities are also searching for other possible suspects associated with the Paris attacks that may be attempting to flee the area.

Abdeslam is also linked to the Brussels airport attack on March 22, 2016. Najim Laachraoui was identified as one of the suicide bombers in the Brussels terrorist attacks and was Abdeslam’s accomplice in the Paris attacks. Both Belgium and France believe that he holds key information and insights into ISIL and the inner workings of the terrorist group.

Abdeslam is expected to appear in front of judges in France on April 27, 2016. The terrorist suspect was sent to France, at some time in the morning, with no confirmation on where he is being held at this time. Victims of the Paris terrorist attacks are ready to see Abdeslam brought to justice for his crimes.