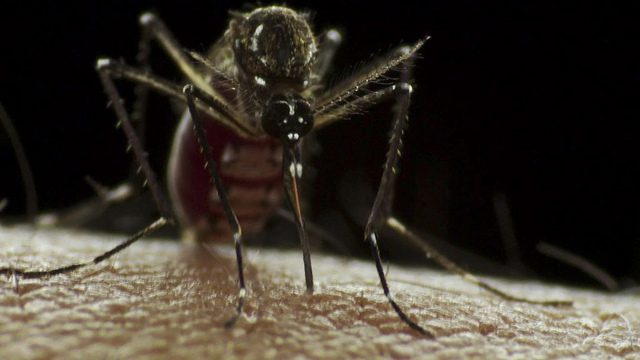 This virus has been rapidly spreading throughout much of the world. It is transmitted by mosquitoes of the Aedes family. Its outbreak began in Brazil in 2014. The same mosquitoes have been linked to the spread of the dengue and chikungunya viruses.

As more people become infected, the link between the birth defect microcephaly and the virus has been made more definite. Microcephaly is a birth defect where the skull stops growing to its normal size. Consequently, the brain of the child may also be smaller.

For pregnant women, this means that extreme care must be taken when traveling to known Zika virus locales. These women should also take precautions when engaging in sexual activity, as the virus may also be transferred through semen of infected men.