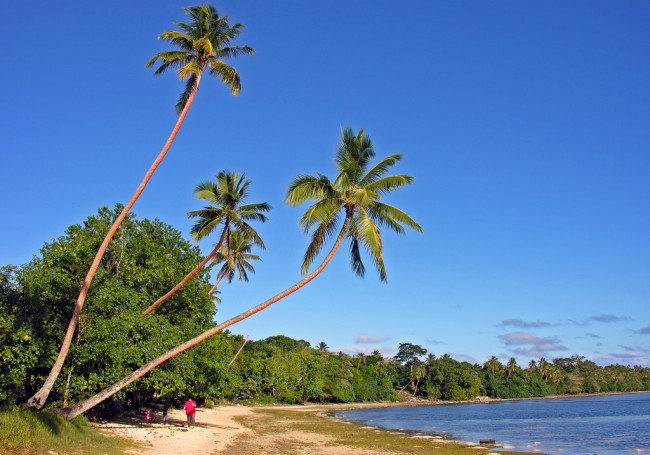 According to Earthquake-Report, an earthquake shook Lakatoro, Vanuatu, on April 28, 2016, at 19:33:25 UTC; its epicenter depth was 3.5 km. The quake measured in at 7.3M and caused a tsunami warning to be issued for Lakatoro, which is the capital of Malampa Province.

There was a second earthquake that measured 7.0M, which occurred at 19:33:26 UTC. The United States Geologic Survey reported the epicenter was 1 km SE of Norsup, Vanuatu.

Areas near the quake at Lakatoro, are Port-Vila, Norsup and Luganville – all in the island country of Vanuatu. Nearby islands include Santa Cruz, Loyalty and New Caledonia. There were no reports of how the earthquakes affected these regions.

The temblor was considered to be shallow and either on or near the Pacific and Austrailia Plates. The Vanuatu Island region has experienced magnitude-7 or larger quakes over the last 100 years. In May 1965, there was a 7.7M quake approximately 130 km north of the epicenter of the April 28, 2016, tremor.

Locals in Lakatoro have been told to be prepared for the tsunami. Authorities recommend staying above any rising waters.

At this time, there are no reports of a tsunami making its way to shore. Also, there have no reports of injuries or damage related to the earthquake.

One Response to "Earthquake Rumbles Through Lakatoro, Vanuatu"