April Corcoran Pleads Guilty in the Human Trafficking of Her Daughter 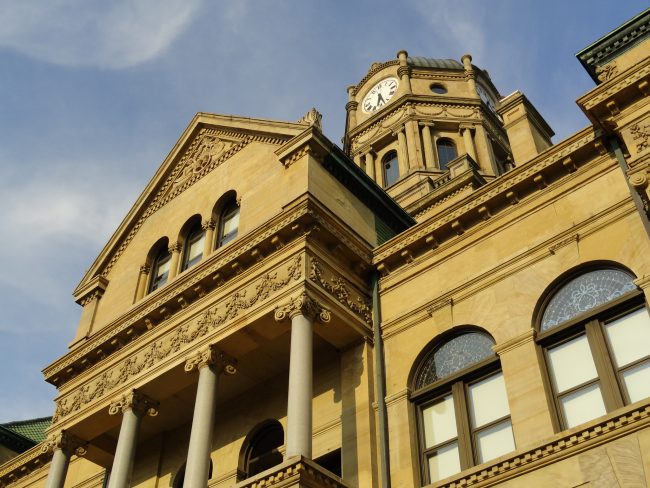 According to “USA Today Cincinnati,” April Corcoran, 32, of Warren County, Ohio, pled guilty to 27 felonies, on June 9, 2016. The guilty plea was for crimes that included multiple counts of human trafficking, child endangerment, and complicity in the rape of her 11-year-old daughter.

Corcoran was addicted to heroin during the time she was trafficking her daughter. She traded her daughter to her drug dealer to obtain more drugs to feed her addiction. Judge Leslie Ghiz, sentenced Corcoran to 51 years to life on July 19, 2016, at the Hamilton County Common Pleas Courthouse in Ohio.

Also facing the same charges, is her drug dealer and co-conspirator, Shandell Willingham, 42. Furthermore, he is under investigation on unrelated charges in Indiana for drugs and child pornography. Willingham was returned to Hamilton County Indiana, to await his trial, which was set for August 10, 2016. It is not clear at this time whether or not he has entered a plea in the Hamilton County Court case.

According to “People Magazine” Corcoran’s guilty plea came after the Cincinnati Police Department conducted an investigation in which they found she had been trafficking her young daughter. Corcoran’s charges included four counts of rape, four counts of human trafficking of a person, one count of endangering a child, and one count corruption of another with drugs.

The assaults against the girl happened between February and June 2014. The horrific acts were often videotaped by Corcoran’s drug dealer at his Camp Washington home, in Cincinnati. The young child was subjected to rape, sodomy, and oral sex.

Ghiz said the defendant never offered her child an apology. At the court proceedings, Ghiz told Corcoran that she did not show any kind of mercy when it came to her daughter.

Corcoran was allowed to read a statement during the court proceedings. She said she, “felt horrible and made selfish choices,” and that she knows, the crimes will affect her child for the rest of her life. She added that she was, “ashamed and consumed by guilt.” Ghiz was not moved by her plea.

The judge said she had to take several breaks as she read everything that was admitted in the court case. She stated, “in her three and a half years on the bench, this case has, by far, been the worst case to come to my courtroom.” Ghiz went on to say to Corcoran she didn’t know if she could grasp the damage done to the poor child.

Statements by the young girl’s grandmother were that she too thought the attacks against her granddaughter were horrific. The grandmother asked, in an incredulous tone, “how could she (Corcoran) do this?”

Doctor Daniel Bebo of the University Cincinnati Medical Center testified that when a person is in withdrawal from heroin or opioids there is quite a bit of flexibility in what they will say or do. Bebo added, however, addicts do know the difference between right and wrong.

The girl, now, 13 and is now living out-of-state with her father and stepmother along with her two siblings, according to “People Magazine.” The child has had suicidal thoughts, is undergoing medical care, and taking medications in order to heal from the physical and emotional terror.