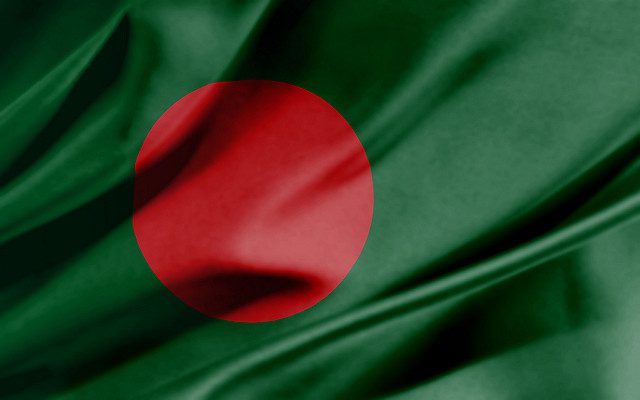 “The Straits Times” reported on July 12, 2016, that four young Bangladeshi workers were sentenced in Singapore in connection with ISIS. All of the accused, who are in their early 20s and 30s were employed in the Marine and Construction industries and will face imprisonment ranging from 2-5 years. They were already undergoing trial for financing ISIS and trying to establish ISIS in Bangladesh in order to destabilize the government. The judgment comes after they were arrested in April and appeared in court on May 27 under the Internal Security Act (ISA). They have been found guilty after being booked under Terrorism Suppression of Financing.

Rahman headed the group, which had earned the self-proclaimed moniker of Islamic State of Bangladesh (ISB) as its leader. Miah was in-charge of managing the group’s finances and Jabath was assigned the task of managing public relations (PR) activities; including media. Similarly, Zaman and Sohel were responsible for looking after the group’s defense-related activities, including beefing up its security and to provide training.

The Straits Times: 4 Bangladeshi workers jailed for 24 to 60 months for financing terrorism