Murder-Suicide of a Mother and Daughter in Louisiana 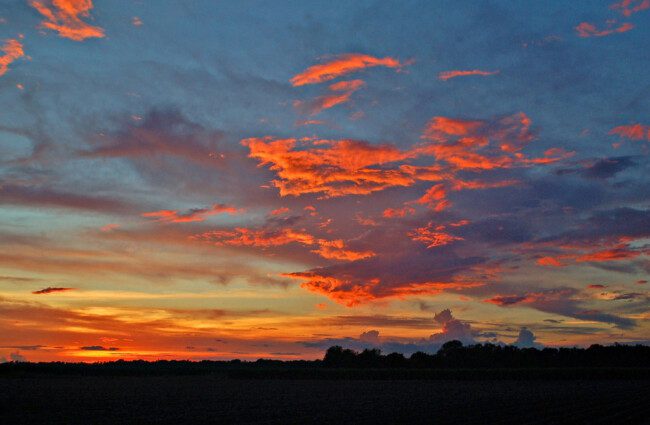 On Sunday, July 31, 2016, in Thibodaux, Louisiana, a man found the bodies of his 5-year-old daughter and her mother in their home. They both died of a gunshot wound to the head, and it appeared to be a murder-suicide. The police are currently investigating the murders on Burma Road. According to the authorities, a precisely handwritten letter was found at the scene. It is believed the mother, Nakesha Carrere, who is 26 years old, wrote the letter.

The Thibodaux community is known to be safe and offers a variety of information on their website. They brag of a friendly police force and work hard to provide the residents and tourists a sense of security. This town has superior healthcare facilities, and their fire department recently received top ratings. Citizens of Thibodaux have a medical facility with over 180 beds. The alleged murder-suicide of the mother and 5-year-old daughter in the town does not appear to be a common occurrence in the community.

The Lafourche Parish Sheriff’s Department is not releasing any more details about the crime, nor has it been confirmed to be a murder-suicide. This is an on-going investigation and updates will be provided as they become available.

Murder-Suicide of a Mother and Daughter in Louisiana added by Katherine on July 31, 2016
View all posts by Katherine →