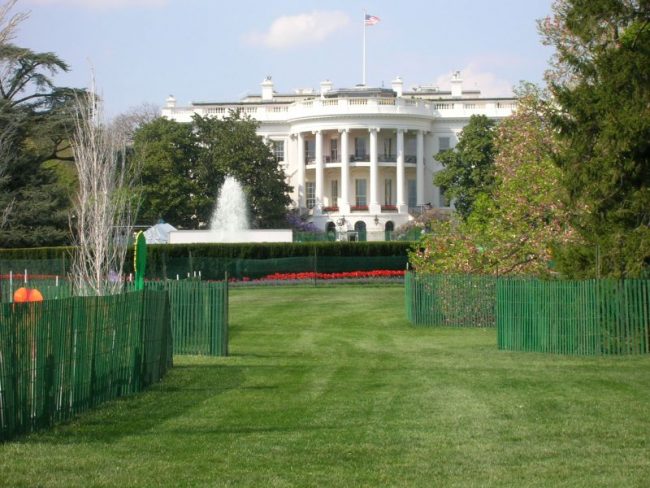 Dissatisfied with the current candidates, Evan McMullin launches his bid for the presidency. McMullin announced his decision to run his campaign as an Independent candidate on August 8, 2016.

He has been Chief Policy Director for the House Republican Conference since 2015. McMullin stated that his candidacy is vital for Americans, since there is tremendous disillusionment with Republican nominee Donald Trump and Democratic nominee Hillary Clinton.

During his announcement, according to ABC News, he stated: “It’s time for a generation of new leadership to step up. It’s never too late to do the right thing.” McMullin then offered himself as a leader who Americans can depend on as a the President of the United States.

The campaign has grown out of an anti-Trump group of Republicans called Better for America, which launched their movement against the candidacy of the current presidential nominee. McMullin has the backing of many well-known GOP representatives.

ABC News reported that McMullin has extensive real-world experience. He served as a missionary in Brazil, and he worked with refugees in Amman, Jordan, on behalf of the UN. Once he completed his CIA training he served in South Asia, the Middle East, and North Africa.

McMullin holds a master’s in business administration and a bachelor’s in international law and diplomacy. In addition to the position he currently holds for the GOP, he previously served as a senior adviser with the House Committee on Foreign Affairs, he advised the committee on national security issues.