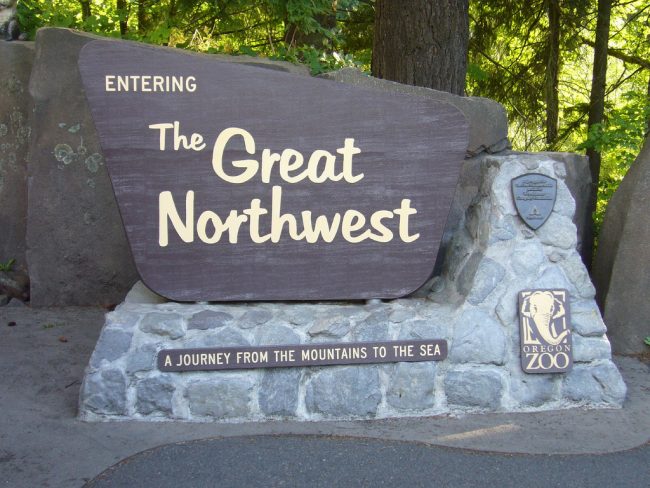 According to Seeker, the Oregon Zoo, along with biologists from the Washington Department of Fish and Wildlife, (WDFW) released the more than 400 Taylor’s checkerspot butterflies in the first week of August 2016. The facility had been rearing the insects this summer. These butterflies are listed under the U.S. Endangered Species Act, (ESA) due to their loss of habitat located in the northwest range. The Viola adunca (early blue violet), the larva’s host plant, are also becoming a rare sight in the region.

The butterflies that were once abundant along the Pacific coastal grasses, from Northern California through British Columbia, now can only be found in five percent of the habitats that remain, making the recovery efforts of the Oregon Zoo even more critical. Karen Lewis, an Oregan Zoo researcher, states that “if it were not for this program, the checkerspot butterfly would most likely be extinct.”

According to CBS Channel 6 News, conservationists woke up more than 500 Taylor’s checkerspot larvae in February after a long seven-month nap. They then transferred them into rearing cups at the Oregan Zoo’s Imperiled Butterfly Conservation Lab. The zoo has released almost 19,000 larvae since joining the recovery efforts in 2004.

Staff from the Oregon Zoo made weekly pupae transports, to the U.S. Forest Service site, on Mount Hebo, in Tillamook County. Their efforts have spanned the past months. Mount Hebo has been part of the recovery program, which has been running since 1988 and is essential for the release of the butterflies.

As reported by Seeker, emerging research shows that the widespread extinction of butterflies, which are vital pollinators, is expected to happen in the next three to four years. According to the authors at the online journal, Nature Climate Change, the largest threat to the insects is the loss of their habitat, climate change, and degradation.

The loss of these beautiful insects would not only affect the bug’s admirers, but it will also have a grave impact on the ecosystem, which in turn, would affect human wellbeing. Lead author and researcher at the Center for Ecology and Hydrology, Tim Oliver, told Discovery News that several species of butterflies “provide many functions for humans, they are part of out natural heritage, so they are important culturally, whilst they also pollinate wildflower plants.”

Staff from the Oregon Zoo carried the pupae, which were protected in mesh pens, to the meadows on Mount Hebo, known as one of the last wild habitats for these beautiful insects. The pupae brought to the meadowlands will emerge as butterflies within weeks of their arrival. Taylor’s checkerspot butterflies live for about two weeks. During their short lifespans, they must find mates and search out early blue violets to stash their eggs.

Important steps can be taken to save butterflies, other than collective international efforts. It can also take place on national and local levels. Oliver says that “local individuals can reduce their personal use of CO2 emissions through modifications to their home, travel, and consumption patterns.” Restoring this very sensitive insect’s natural habitats will also help save the species.