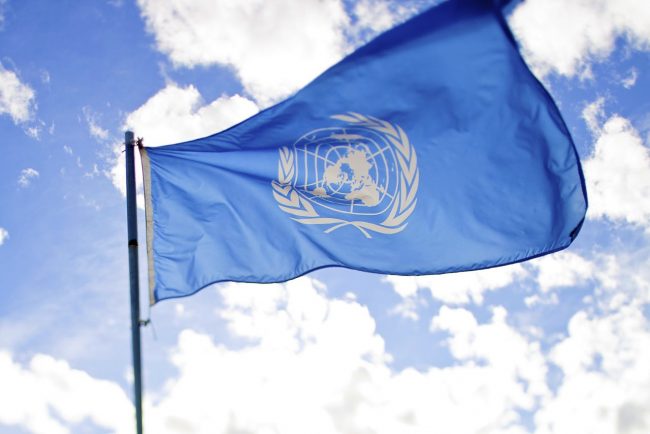 On Aug. 25, 2016, the United Nation’s Office of the High Commission for Human Rights (OHCHR) requested the United Nations (U.N.) conduct an investigation in response to violations of international law in Yemen. Prince Zeid Ra’ad Al Hussein, the U.N. High Commissioner for Human Rights, commented that the civil war in Yemen has caused “Civilians [to] suffer unbearably over the years from the effect of a number of simulations and overlapping armed conflict . . . absent any form of accountability and justice.”

The U.N. recently released a report that reflected the efforts of an initial investigation, revealing violations of international law, such as airstrikes on civilian neighborhoods and targeting child soldiers during combat. Since March 2015, the conflict in Yemen has caused the death of 4,000 civilians and injured 6,700 more. This is in addition to the 3 million residents who were forced from their homes and the 7.8 million, out of a population of 24 million, who suffer from malnutrition. 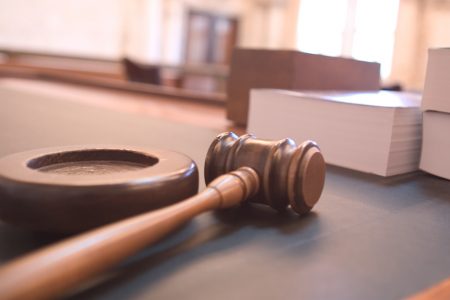 Yemen is not the only place where questions are being raised concerning international law violations. During August, Iranian maritime vessels conducted multiple maneuvers that the U.S. Navy has condemned as violations of international law. One instance included four Iranian boats approaching the USS Nitze, near the Straits of Hormuz, in the southeastern portion of the Persian Gulf. In this well-traveled international trade route, two of the Iranians boats operated by the Islamic Revolutionary Guard Corps. came within 300 yards of the USS Nitze. According to Defense News, this action caused the Nitze and the USS Mason, located not far from the Nitze, to increase speed in order to avert potential danger.

With these potential violations of international law, plus other separate potential instances like the possible use of chemical weapons in Syria recently, some might question why these acts continue to occur if they are in violation of legal norms. Insight on this subject comes from what might appear to be an unlikely source, a comparatively peaceful part of the world. Professor of law at the University of the West Indies Stephan Charles Vasciannie offered his perspective on the issue of the use of force and international law. Vasciannie earned his Ph.D. in International Law from Oxford, he was a founding member of the National Democratic Movement, in Jamaica, appointed Solicitor General, and was named Jamaica’s Ambassador to the United States in 2012.

Vasciannie explained: “In many cases, states resort to force in keeping with considerations of realpolitik, and only subsequently rely on the law to provide ex-post facto rationalization for the actions.”  Vasciannie continued to explain how doctrine, realism or realpolitik, are in contrast to Article 2 paragraph 4, of the United Nations Charter.

This portion of the charter stipulates that “all members” of the U.N. “shall refrain in their international relations from the threat or use of force against the territorial integrity and political independence of other states.” This also applies when an internal conflict erupts and an outside member becomes involved, according to Vasciannie. There are two exceptions to note: one, force may be used in self-defense, and two, is the use of force authorized by the U.N. Security Council?

The U.N.’s investigation into the violations of international law in Yemen may prove productive in bringing these acts to the forefront. This would create a dialogue and an environment where violations can be deterred in the future. Professor Vasciannie admits that while there are “ambiguities” within the U.N. Charter’s scheme concerning the use of force on the international platform, he also argues that placing international political pressure on conflicts where violations may be occurring is a means “to exercise influence in world affairs.”

One Response to "U.N. to Investigate International Law Violations"