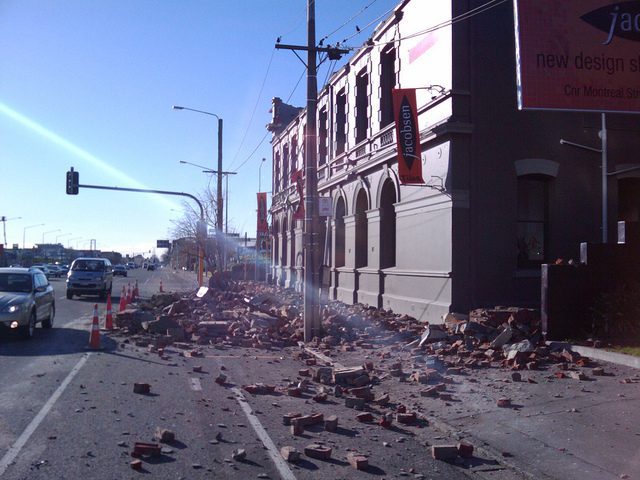 The Korea Times reported on Sept. 13, 2016, at 12:41 a.m. KST that a strong earthquake that hit the city of Gyeongju, North Gyeongsang Province in South Korea on Sept. 12, 2016, at 8:32 p.m. KST. The Korea Meteorological Administration (KMA) confirmed the intensity of the temblor as measuring 5.8-magnitude on the Richter Scale.

Six people were reported injured. One of them was an elderly woman who sustained wounds inflicted when a mounted television fell on her. Besides, the earthquake also caused more than 30 minor cases of property damage including cracks in the walls. However, no major incidents of damage to both life and property have been reported.

The tremor in question was a second in series of total 22 aftershocks of low-intensity, that the country, including the capital city of Seoul, continued experiencing until 10 p.m. The first one measured 5.1 in magnitude, and it took place at the Naenam Elementary School in Gyeongju at 7:44 p.m. The rest of them measured between two to three in magnitude.

According to the Disaster Management Office that falls under the Ministry of Public Safety and Security, the city is likely to expect more such seismic shocks throughout the night. Hence, people residing in the quake-affected areas have been advised to evacuate and seek refuge in safer locations. Disaster Management Office is an emergency team that monitors damage and takes necessary emergency measures.

This is a developing story. Updates will be provided when they become available.