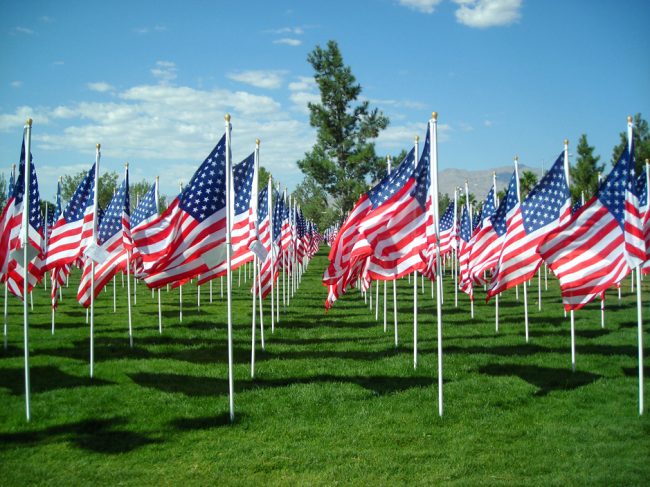 On Sept. 11, 2001 (9/11), four terrorist attacks shook the United States by targeting the World Trade Center (WTC), the Pentagon, and the White House, and killing almost 3,000 people. According to The Washington Post, the Islamic group al-Qaeda was the perpetrator of the deadliest terrorist act in world history, that injured over 6,000 individuals and caused $3 trillion damage.

The attacks affected the U.S. completely, and the sports industry was no exception. Several athletes died, and sporting events rescheduled. For the last 15 years, the families, friends, and fans of the victims have struggled to live with the pain. They live with the question that has no answer: “Why?”

Besides the six athletes killed in the 9/11 attacks, there was a swimmer who avoided death. According to List Verse, the Australian champion Ian Thorpe was in New York on Sept. 11, 2001, as he considers the city to be his second home. Moreover, the swimmer planned to go to the WTC observation deck. Thorpe was out for a run when he realized he did not have his camera, so he headed back to the hotel to get it. Once he arrived in his room, he turned on the TV and saw the WTC North Tower on fire.

Thorpe is the Australian swimmer who won the most Olympic gold medals in the 2016 Rio Olympics. Additionally, he secured 11 World Championship gold medals, the second-highest number of any swimmer.

The 9/11 Attacks Changed the World

The 9/11 attacks that shook the United States killed almost 3,000 people and injured 6,000 others. The consequences of the terrorist acts spread worldwide. Although 15 years passed, the pain is still intense. The United States will never forget both the victims and the attacks that took them away.

ListVerse: 10 Famous People Who Avoided Death on 9/11
The Washington Post: Nine facts about terrorism in the United States since 9/11
Yahoo! Sports: Remembering two from the hockey family lost on 9/11 (Puck Daddy Annual Tribute)