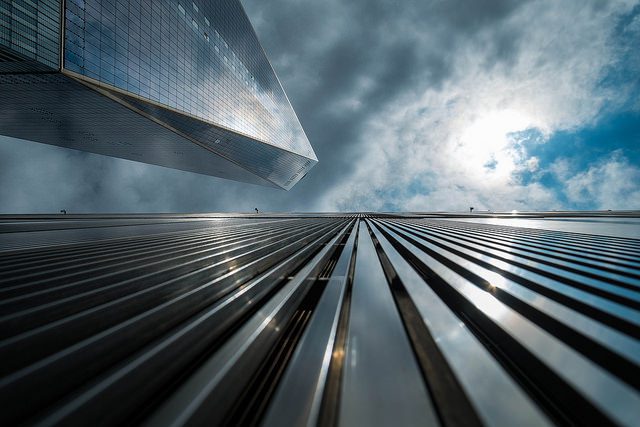 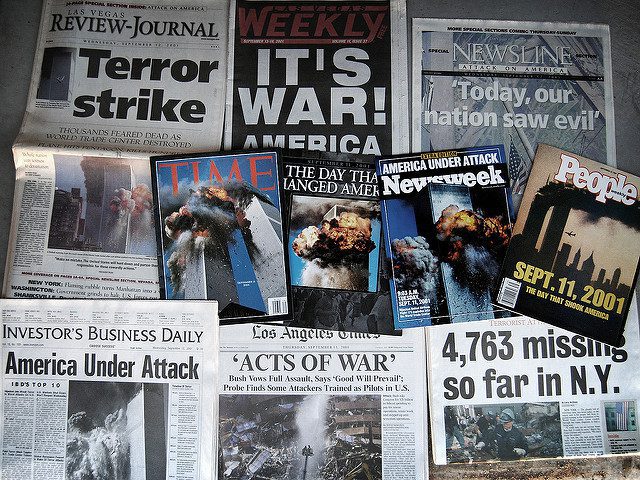 Fifteen years have passed since the United States of America witnessed one of the most horrific incidents in the history of mankind. The tragedy in question refers to the terrorist attacks executed in New York City on the morning of Sept. 11, 2001. United Airlines flight 175, flight 93, American Airlines Flight 11, and 77, which […]

On Sept. 11, 2001 (9/11), four terrorist attacks shook the United States by targeting the World Trade Center (WTC), the Pentagon, and the White House, and killing almost 3,000 people. According to The Washington Post, the Islamic group al-Qaeda was the perpetrator of the deadliest terrorist act in world history, that injured over 6,000 individuals […]