Artificial Intelligence Is It Real? 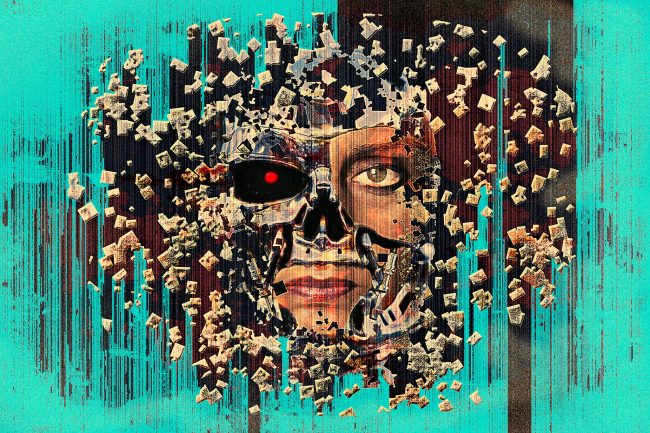 According to Quartz, in 2014, Stanford University set in motion the One Hundred Year Study. It is a long-term look into the future of Artificial Intelligence (AI). Stanford will publish a paper on their findings every five years. The research is spearheaded by the brainpower of over 20 experts. Including, co-author and head of Google X, Astro Teller and Microsoft researcher Eric Horvitz.

However, on Sept. 1, 2016, only two years after the launch of the study, the team released their first report, Artificial Intelligence and Life in 2030. The document highlights the history of AI, and how and where it is currently applied. For instance, self-driving cars, as well as health and surgical robots.

AI reports state that evil robots are not what people should be anticipating, but rather, unintended things like the erosion of privacy or dislocation of labor. Teller wrote in a Medium post, about the study saying, all new technology has the potential for misuse.

Teller went on to say that AI technology is not any different. Moreover, the research team has yet to find a solution for the regulation of Artificial Intelligence on a necessary scale. Made clear in the study itself, which reads: “Artificial Intelligence in not any one thing, therefore, there is no precise definition of it.”

Where Is AI Already?

Thus far, AI robots can handle the exchange of money, drive cars, and give legal advice. This framework took place before computers could make decisions for themselves. The report outlines 11 areas in which Artificial Intelligence has already affected, and will have a continuing effect in ways such as:

How Would Artificial Intelligence Be Governed?

However, the research paper firmly suggests that because AI is so vast and manifests in so many forms that any kind of governing office to regulate it would be ill-advised. Authors of the research highlight three recommendations:

The study admits that there is no clear understanding of how impactful AI might be. For instance, researchers do not see jobs with high or low skills being affected. However, jobs already impacted by the internet like travel agents will only wane further.

What About Human Jobs?

Both high and low skilled jobs will be given automated tasks, but still need humans to assist in machinery work and to make informed decisions. Therefore, making any job that an AI might create, beyond the imagination of the authors. The study states that it was difficult to imagine what new jobs would come about, rather than jobs that already exist, and will probably be lost.

However, according to The New York Times, the real intention of Artificial Intelligence research is to ensure that the machines will benefit humans and not hurt them. Even though the technology industry is known to be competitive, there are times where they have worked together when it was in their own best interest. For example, in the ’90s, tech companies came to an agreement on a standard way to encrypt e-commerce transactions. This agreement laid the foundation for two decades of growth in the internet business.

The Stanford report confirms that there is an attempt to define the issues citizens of a typical North American city would face with the use of computers and robots that mimic human capabilities. As of now, the reports state that military AI applications are not within their scope and expertise. However, the authors have reported they are not ruling out any focus on weapons in the future.

One Response to "Artificial Intelligence Is It Real?"