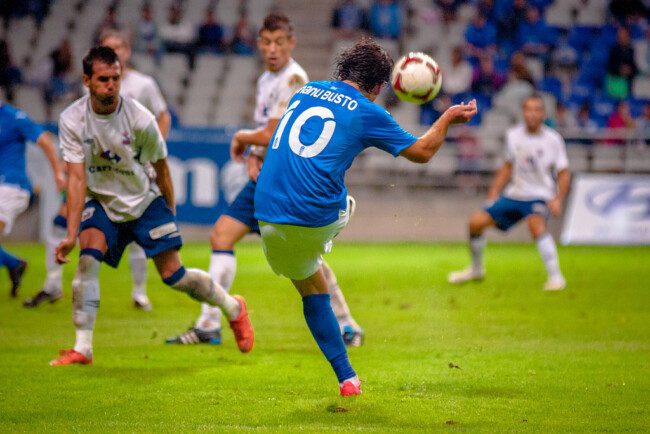 On Sept. 15, 2016, Omar Colley (Genk) and Rafael Santos (Gabala) were the first to put the ball in their own teams’ net during the group stage of the 2016-17 European club’s championships. However, according to World Football, there is nothing unusual in scoring that type of goal. During a single European cup season, nearly 300 soccer players have made this mistake, which is called an own goal.

According to The Free Dictionary, an own goal is a successful attempt at scoring, however, the ball goes into the net of the player’s team. It is usually the result of a mistaken play, such as a misdirected pass, and it puts the opposing team in the lead. Occasionally, the players use this kind of goal as a protest tool. In 2002, a Madagascan team, Stade Olympique l’Emyrne, protested against alleged refereeing bias by scoring 149 own goals, according to ESPN.

The FIFA World Cup first took place in 1930. Throughout the years, FIFA organized 20 final tournaments, engaging national teams from across the world. 41 players scored in their own team’s net during these competitions.

The first recorded own goal happened during the World Cup tournament in 1930. Manuel Rosas, from Mexico, scored it in the first round game against Chile. However, some other athletes and teams obtained more remarkable performances. For example, according to FIFA, the national crew of Trinidad & Tobago is the only team that scored more goal mishaps than regular ones.

In 1976, Anton Ondrus, representing Czechoslovakia, scored the first ever own goal in a European Cup. At the 2016 UEFA Euro, three soccer players changed the results of the matches involving their teams.

Women soccer players also score goal mishaps. According to Complex, in 2015, Laura Bassett scored one of the most devastating own goals of all time. As a result of her putting the ball in her team’s net, Japan defeated England and qualified for the final of the FIFA Women’s World Cup.

The own goals can ruin a team’s effort to win a trophy or to maintain its position in a league. However, sometimes the goal mishaps do not affect the result, but they entertain the audience. In the video below, there are 10 of the funniest mishaps of all time.