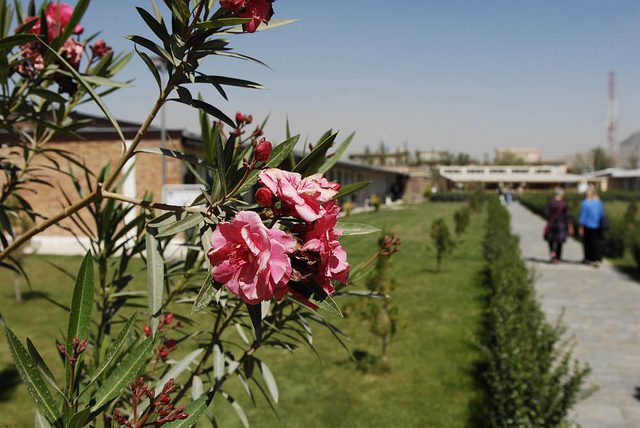 The New York Times stated an unsuccessful raid was launched in Afghanistan, in August 2016, to liberate an American university professor and his Australian colleague. The two hostages were being held by the Taliban. Officials from the United States announced the rescue mission was conducted after Timothy Weeks, who was the Australian, and Kevin King, who was the American, were taken by force on Aug. 07. They were escorted near the American University of Afghanistan in Kabul. King and Weeks taught at the University.

The Navy SEALs engaged in combat alongside dozens of rebel fighters to free the two hostages. American officials stated the battle occurred at an insular compound in eastern Afghanistan, on Thursday, Sept. 8.

The Pentagon established that a raid had been led to free two civilians. However, they said the westerners were not at the destination they had suspected them to be. The military also stated that no Americans were killed, although a number of insurgents were.

The officials stated the group of SEAL operatives was supported by the Army Rangers. The military officials said the SEALs had missed the two hostages by only hours.

Military authorities now believe the two hostages are being held captive by the Haqqani network. The raid was authorized by President Obama and first reported by Fox News.

Written by John A. Federico
Edited by Jeanette Smith