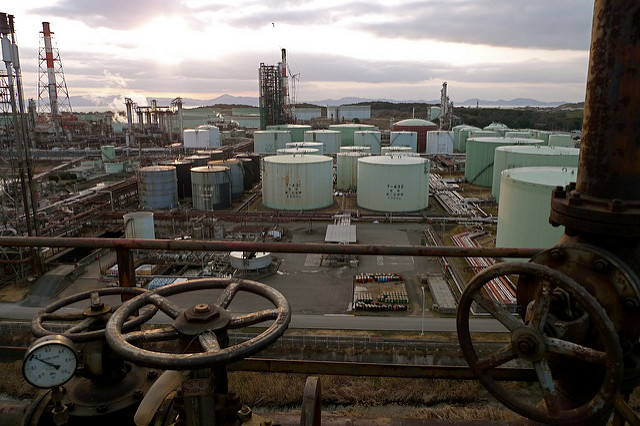 RT reported on Monday, Sept. 5, 2016, a new development took place regarding the ongoing instability in the oil industry. Saudi Arabia and Russia have agreed to work in tandem to stabilize the oil markets. They made the announcement at the G20 Summit in China. The proposed solution aims to jointly review the nitty-gritty of the oil industry by using a dedicated task force. It also endeavors to remove the oil market imbalance through extreme supply-side measures. This most likely will include a freeze on oil production.

According to CNBC, the oil industry is presently reeling under a two-year-old economic slump that hit the commodities markets in July 2014, after the global oil demand was unable to keep pace with the exorbitant supply. Since then, the price of crude oil has been on a constant downslide and has not reached the $50 per barrel mark, as reported by Statista. Before the recessionary period, the fuel was trading at $100 per barrel, as reported by CNBC. Thus, showing a 50 percent decline in price over the last two years. 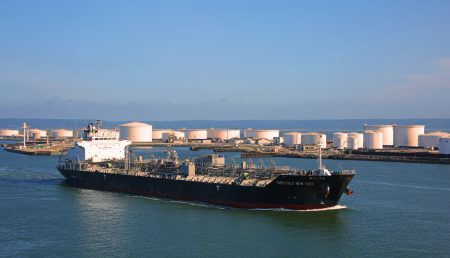 CNBC announced the decision as historic, as there was an immediate positive  and impact on crude futures. In the U.S., crude oil prices rose as much as $3 to reach the $46.53 per barrel figure, while Brent Crude, in London, was up by 2.5 percent to close at $48 per barrel, as reported by Fortune and Fox News, respectively. However, despite this slight improvement, the industry pundits are skeptical about the Saudi Arabia and Russia oil pact. The analyst community, though optimistic for now, is viewing the agreement with a grain of salt.

For some analysts, the bone of contention lay in the concreteness of the current announcement, in terms of promising significant results. This is because a series of oil freeze announcements have been made in the past, according to CNBC and with a complete nod from the Organization of Petroleum Exporting Countries (OPEC). Yet, most of the freezes have failed to reach fruition and produce any real outcome.

On the other hand, there are others like Amrita Sen, chief oil analyst at Energy Aspects and Helima Croft, and the global head of commodity strategy at 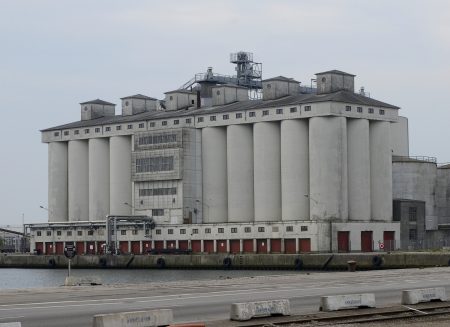 RBC Capital Markets, who have expressed their support for the agreement, as reported by CNBC. Sen labeled the development as both crucial and embryonic, and whose overall success is dependent on the global support of other oil producers. Croft praised the initiative of both the countries. She called it a manifestation of their seriousness toward the matter and an attempt to stir up sentiment. Other countries, however, only seem interested in optimizing their oil output, without thinking about the demand-supply mismatch, which is at the root of the present crisis.

CNBC reported that a portion of the market considered the joint statement purely lip service. Since it was coming from two major oil-producing market competitors. According to those who are doubtful, Saudia Arabia and Russia would never work together because they are not allies. Thereby, implicitly suggesting that the oil agreement lacks credibility. This has triggered mixed reactions from the industry pundits, who appear skeptical about the Saudi Arabia and Russia oil pact.