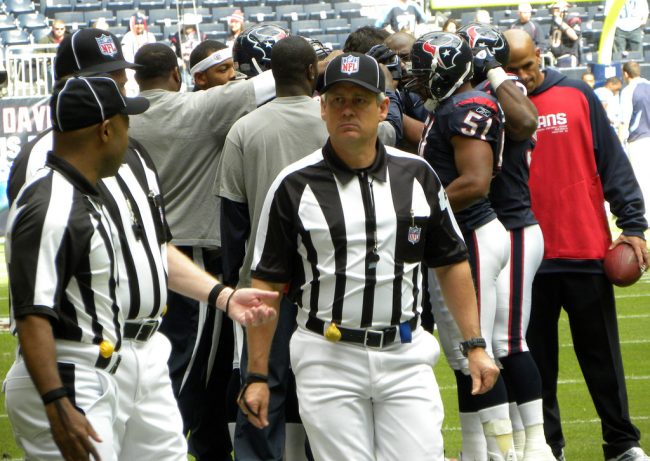 Sunday, Sept. 11, the 2016-17 NFL season kicked-off with a rocky start when ESPN’s fantasy football app crashed. Some of the users of the app complained on Twitter, including a U.S. Senator. ESPN responded that they were diligently working to resolve the issue.

According to CNBC, last year the Fantasy Sports Trade Association reported 57 million active users. Some of the hardcore users made six-figures betting on fantasy football. ESPN set a record with unique users of 94.4 million.

NBC at 8:30 p.m. New England at Arizona – Tom Brady will not be playing as this is game one of his four- game suspension for his part in Deflategate. Jimmy Garoppolo will take his place as quarterback.

Jeremy Maclin of the Chiefs was evaluated for a concussion. After receiving a 22-yard reception he was taken down by Jahleel Addae. The diagnoses had not determined before the game went into overtime.

Keenan Allen may have torn his ACL in his game against the Chiefs. He is scheduled for an MRI Monday. If he will be out for the season his replacement will likely be found in wideout Travis Benjamin, tight end Antonio Gates, or running back Danny Woodhead.