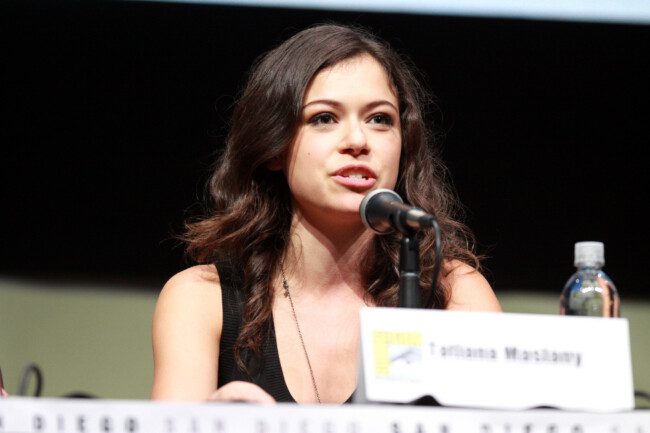 Nominees were announced on July 14, 2016, in a ceremony hosted by the Television Academy Chairman and CEO Bruce Rosenblum and Anthony Anderson from the ABC television show “Black-ish.” Lauren Graham from “Parenthood” and the revival of the new “Gilmore Girls” show on Netflix joined the nominee ceremony.

Nominees for Lead Actress in a Drama Series

The excitement built as the audience waited for Kiefer Sutherland announced tonight’s Emmy Awards for the winner of Lead Actress in a Drama Series was Tatiana Maslany for her role in “Orphan Black.”