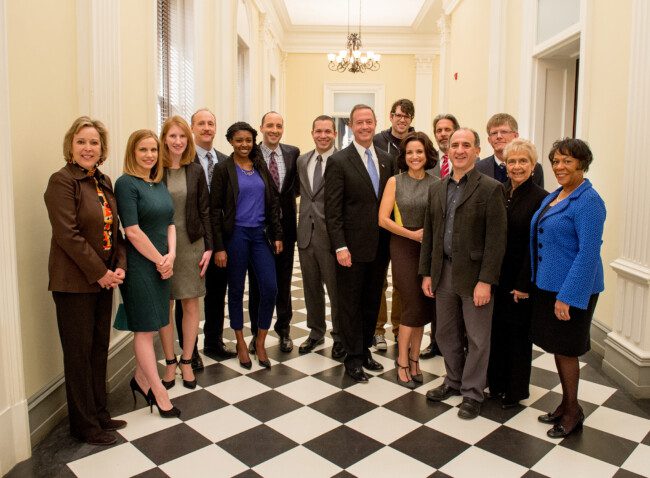 The 68th annual Emmy Awards aired Sept. 18, 2016, at 7:00 p.m. EDT. According to ABC, Jimmy Kimmel is hosting this evening’s events from the Microsoft Theater in Los Angeles, California.

Nominees were announced on July 14, 2016, in a ceremony hosted by the Television Academy Chairman and CEO Bruce Rosenblum and Anthony Anderson from the ABC television show “Black-ish.” Lauren Graham from Parenthood and the revival of the new Gilmore Girls show on Netflix alongside Rosenblum and Anderson.

The excitement built as the audience waited for Larry David to announce who won tonight’s award. The winner for Outstanding Comedy Series is “Veep.” Larry David told plenty of jokes as he came on stage and before he announced the winner. The entire cast and crew came onto the stage to accept the Emmy Award.