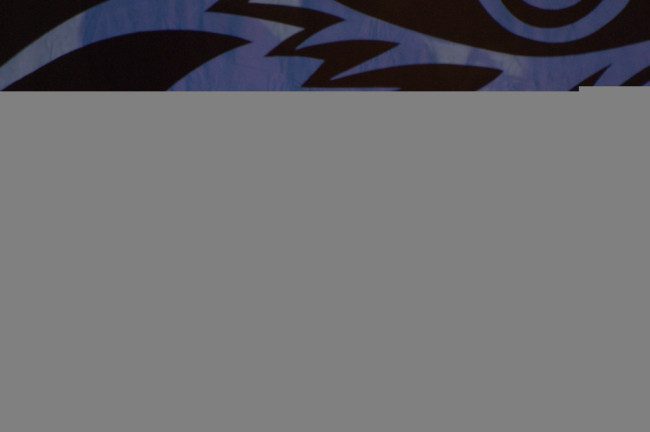 Bob Dylan, 75, won the Nobel Prize in literature. on Oct. 13, 2016, for his work as a poet laureate of the rock era. His work has influenced generations of songwriters and has been critiqued by his fans, critics, and academics as reported by The New York Times.

This is the first time the honor has gone to a musician. The Swedish Academy credits Dylan with “having created new poetic expressions within the great American song tradition.” The musician joins Nobel Prize winners: T.S. Eliot, Gabriel Garcia Marquez, Toni Morrison, and Samuel Beckett. Morrison was the last American to receive the award, in 1993.

In order to consider a popular musician for one of the most coveted prizes in the literary world, The Swedish Academy had to redefine the boundaries of literature. This decision set off a debate about whether song lyrics have the same artistic value as poetry or novels.

Billy Collins, an American poet and professor at Lehman College in The City University of New York, stated that most song lyrics do not stand on their own without the music, and they are not supposed to. He went on to say that the musician is among the two percent of songwriters whose lyrics can stand alone. Dylan has a distinctive voice. Collins believes that the musician’s lyrics qualify as poetry.

Over the years, publishers and writers have complained that The Swedish Academy favors writers with a clear political message over more popular figures. For instance, the 2015 Nobel Prize went to Belarussian journalist Svetlana Alexievich. The journalist wrote about deeply reported narratives surrounding oral history.

The permanent secretary of the 18 member Swedish Academy, Sara Danius, and a literary scholar referred to the prize winner as “a great poet in the English-speaking tradition.” The scholar also compared him to Homer and Sappho. When Danius was asked if she thought the Nobel Prize awarding platform was changing their definition of literature, she replied with a reference to Dylan’s song, “The times they are a-changing, perhaps.”

Songwriter and daughter to Johnny Cash, Rosanne Cash, proclaimed: “Holy mother of god. Bob Dylan wins a Nobel Prize.” Twitter user Salman Rushdie, also commented on the musician’s award win saying that Dylan was a great choice for the award because he is “the brilliant inheritor of the bardic tradition.”

Not everyone was as positive and forthcoming with kind words for the musician’s Nobel Prize win. Novelists Laila Lalami and Rabih Alameddine made derogatory statements:

Bob Dylan winning a Nobel in Literature is like Mrs. Fields being awarded 3 Michelin stars. This is almost as silly as Winston Churchill.

Others, like Scottish novelist Irvine Welsh, said that they were Dylan fans but winning the Nobel Prize was ill-conceived nostalgia taken from the prostate of senile hippies. Throughout Dylan’s career, he has had similar responses. He was hailed for his art and as an innovator; he has also faced baffled critics.

The musician emerged on the New York music scene, in 1961. He sang protest songs and strummed his acoustic guitar for cafes in Greenwich Village. Dylan has stood out from the beginning due to his inspirational lyrics and songwriting style. In 1963, Peter, Paul, and Mary topped the Billboards at No. 2. The song was a cover of Dylan’s song, “Blowin’ in the Wind.”