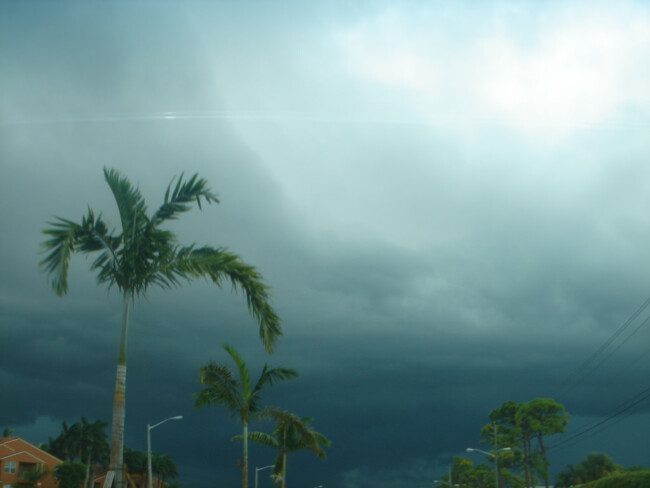 On Oct. 6, 2016, Hurricane Matthew is poised to hit Florida with sustained winds of 140 mph with higher gusts. The storm is considered a category 4 with the possibility of reaching a level 5. According to the National Hurricane Center, even if the storm remains offshore the effects will be catastrophic.

The Washington Post reports that the hurricane will be the first Category 4 to make landfall on the southeastern seaboard since 1851; when the record keeping began.

There has never been a hurricane like this in East-Central Florida. There is nothing to compare it to. If it comes ashore on or south of the Treasure Coast – the counties immediately north of Palm beach – with the intensity that is forecast, [the] damage will far exceed what we saw in Frances and Jeanne in 2004.

The Florida Governor Rick Scott and President Barack Obama forewarned residents by designating a state of emergency in anticipation of the tremendous damage. They are urging everyone in the path of the hurricane to heed the warnings and find a safe place to ride out Matthew.

The storm devastated Haiti and left over 100 dead in its wake.