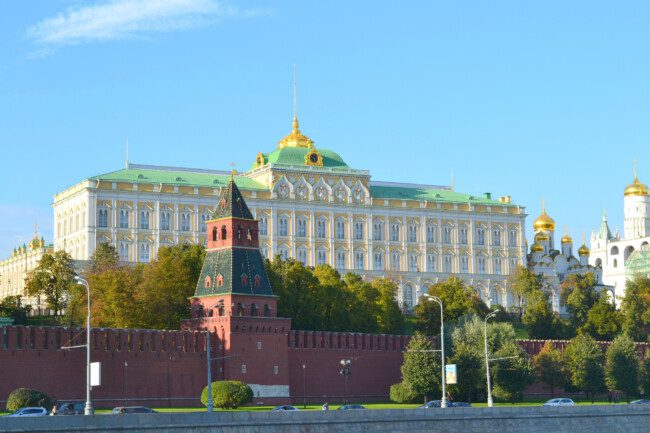 The directors of two intelligence agencies have come forward to back the CIA assertion that Russia tampered with the election. This interference enabled Donald Trump to secure his position as president-elect. On Dec. 16, 2016, Director of National Intelligence James R. Clapper Jr. (DNI) and FBI Director James B. Comey announced their belief that Russia, in fact, intervened in the U.S. Presidential election, according to The Washington Post.

The statement made today is contrary to what some lawmakers previously made about the FBI disagreeing with the CIA findings. The CIA director explained that he, John Brennon, met with Comey and Clapper Jr. earlier in the week and the three agencies agreed there was election tampering on the part of the Russian Government.

President Barack Obama issued a directive that the FBI, CIA, and National Intelligence focus on thoroughly investigating this matter. This investigation is led by the DNI, according to Brennon. Thus far, the directors have no further comments.

In the two weeks since the initial assertion of election tampering by the CIA, Trump has implicitly claimed Russia had nothing to do with his winning. While in Wisconsin, on his “thank you tour,” he verbally recalled that he told people to watch out for a rigged election while he was campaigning. Now, however, Trump proclaimed that since he won he no longer believes in rigged elections.

When the CIA met with the principal senators two weeks ago, they discussed that there the evidence of election tampering was evident and that multiple agencies were in agreement it was one of Russia’s goal to ensure Trump’s election. They do not, however, believe the intervention was the only objective the Kremlin had in mind. Further reports indicate they intended to disrupt America’s electoral system. With that in mind, their intent seems to be the overall undermining U.S. citizens’ confidence in their government.

UPDATE: Shortly after this announcement Obama sent out a tweet about the electors: “I’m not going to lean into that issue. It’s not my job to decide my successor.” While he has dictated the intelligence agencies to investigate Russia’s alleged election tampering, he clearly indicates he will not influence the decision of the Electoral College vote scheduled for Dec. 19.