On Jan. 5, 2017, at approximately 8:25 a.m. EST, the Clearwater Police Department responded to a shooting in a Florida apartment building that left a 10-year-old male dead. Local authorities were unaware of any missing children reported in the neighborhood within the past 24 hours. 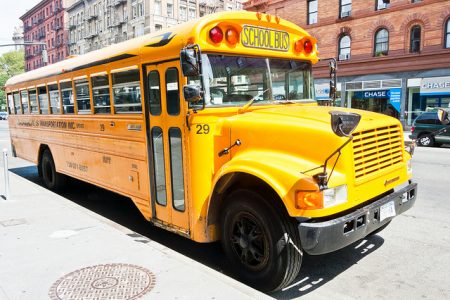 Investigators worked diligently to identify the 10-year-old left dead by unknown assailants in the Clearwater, Fla. apartment shooting. Police officials are bewildered since he should have been on his way to school or in class already.

After thoroughly assessing the crime scene by gathering evidence and searching for witnesses, the local police department plans a conference, to find more information about the perpetrator.

The Clearwater Police Department has identified the 10-year-old found lifeless from a gun wound as Ian Sevostjanov, a fifth grader at Belleair Elementary School, which is a three-minute walk from his home.

Sevostjanov’s mother, 49-year-old Olga Grusetskaja, was inside of the home at the time of the incident. Police officials confirm that the boy went into a room after his mother addressed his behavior in school from the previous day. It was shortly after that when the 10-year-old child shot himself.

Local authorities also stated that Sevostjanov’s father and brother were not inside the home where officials found the firearm. It is unknown who owns the gun used at the crime scene. 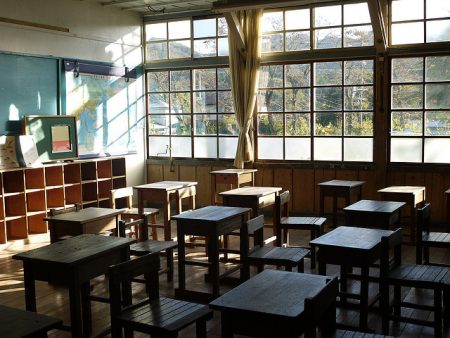 Belleair Elementary School will provide grief counseling to ameliorate any adverse effects anyone may be experiencing as a result of the tragic news of their fellow classmate’s shooting.

The Department of Children and Families Services confirmed that due to the nature of the young child’s death and his family’s undisclosed history, an active investigation is now analyzing prior incidents regarding the child. Police officials have yet to confirm abuse in the household.

Suicide Rates in the United States

The National Center for Injury Prevention and Control collaborated with the National Center for Health Statistics, in 2014, to analyze the number of deaths in the U.S. The study shows incidents by age group. Statisticians discovered that suicide ranks second amongst Americans ranging from the age of 10 to 34 years of age.

Harvard Health evaluated a 2016 survey carried out by a pediatric journal that examined the trends of children ranging from age of 5 to 14 years old. The group displayed symptoms of depression similar to children who have Attention Deficit Hyperactivity Disorder. Also, males were more likely to commit suicide in the home after an altercation with family or friends, or after telling someone of their plans to commit the act.

The investigation lacks crucial details that could solve the shooting in Clearwater, Fla. Guardian Liberty Voice will post updates as they become available.

10-Year-Old Dies in Clearwater Florida Shooting added by on January 7, 2017
View all posts by →