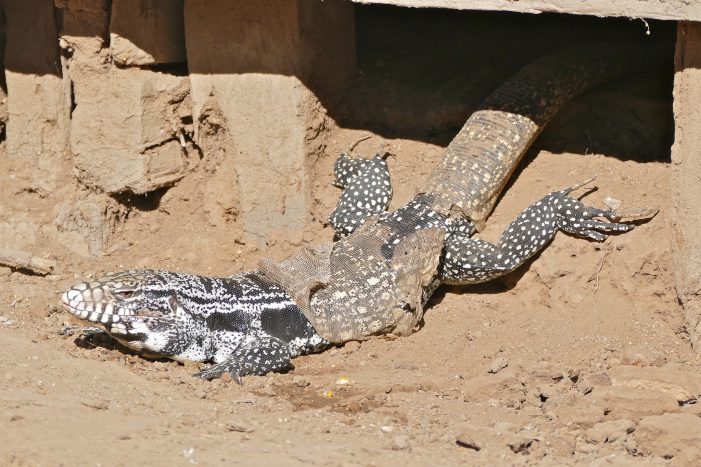 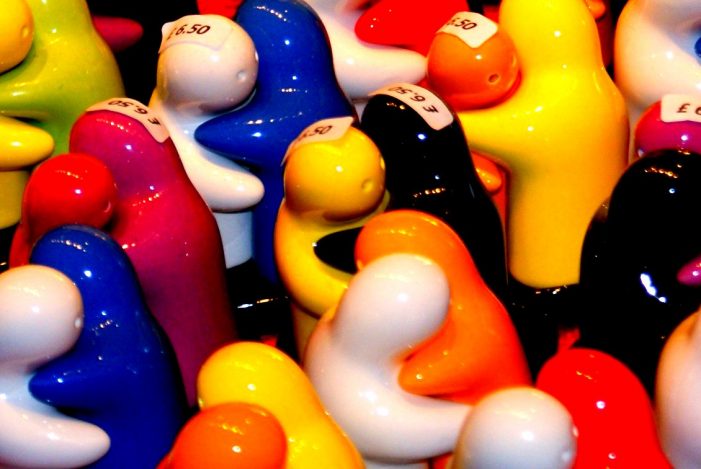 Around 6 a.m. ET, on Monday, Feb. 10, 2020, three-year-old Madeline Mejia was abducted from her Florida home in Apopka. Her father, Lester Mejia, had placed the young child in the car and ran back into the home to retrieve keys he had forgotten. He heard his daughter scream and rushed outside just in time […] 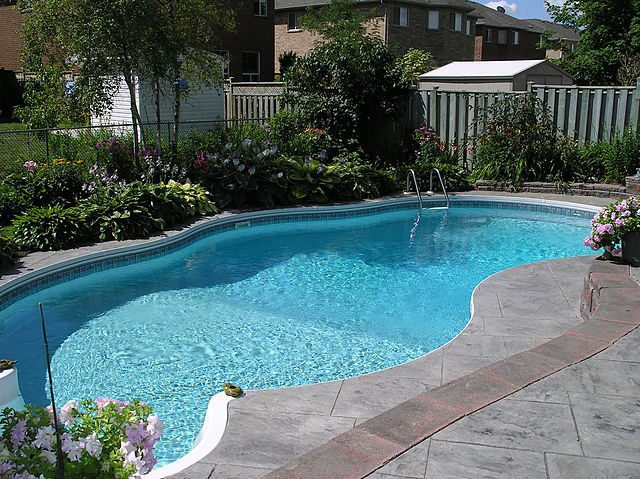 On May 12, 2019, police in Florida received a call that a person was drowning. When police arrived at the scene, they discovered the human was actually a horse who was stuck in a swimming pool. The Sheriff’s office from Palm Beach County arrived and found the horse in the swimming pool of a Lake […]