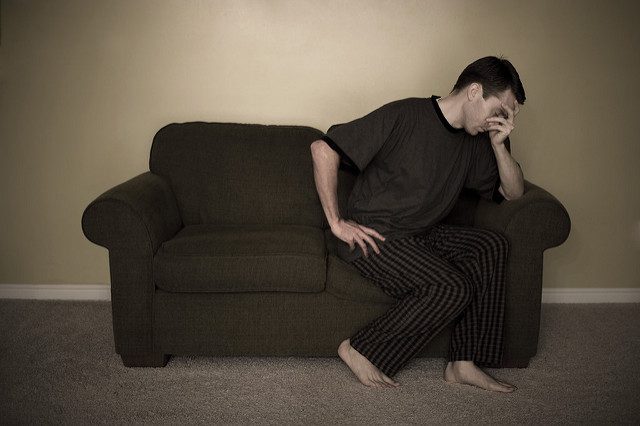 Stress, depression, anxiety, other mental illness, and suicides are on the rise in America. Blame the opioid epidemic, the recession, demise of the Great American Dream, or whatever, research shows that over 10 percent more adults struggle with mental illness today and access to care lags for those who seek it.

U.S. government data shows that approximately 8.3 million adults, about 3.4 percent suffer from serious psychological distress. The figure used to be 3 percent or less. Furthermore, according to the researchers behind the study published April 17, 2017 in Psychiatric Services, people weighed down by hopelessness, nerves, or other forms of mental illness in many areas do not have timely access to care, in spite of increased health care coverage including the benefits.

The study use national health data between 2006 and 2014 accumulated via an annual U.S. Centers for Disease Control and Prevention survey. More than 35,000 households across the nation participate per year.

“Mental illness is on the rise. Suicide is on the rise. And access to care for the mentally ill is getting worse,” noted the study’s lead researcher Judith Weissman, a research manager at NYU Langone Medical Center in New York.

The researchers found that, between 2006 and 2014, access to health care services deteriorated for people with serious psychological distress, compared to those seeking care for other issues. The study team attributed much of the problem to the recession and its aftermath. They noted that many of those affected by job loss, home foreclosures, and other recession concerns could not get the mental help they needed.

For some, the lack of care was due to affordability issues. Reviewing self-reported psychological symptoms over the study period, the researchers estimated that approximately one in 10 affected adults in 2014 did not have health insurance that provided access to a mental health professional. This should have been helped by the Affordable Care Act plans that were available starting that year. There is a shortage of mental health personnel in the U.S., particularly in more rural areas.

It should be noted that, during the same period, the suicide rate in the U.S. increased, per CDC records. The rate has slowly increased since 2000, but there was a noticeable spike in 2008, when the mortgage crisis exacerbated recession issues. Suicide rates are the highest they have been in three decades. The increased 24 percent between 1999 and 2014. A population with one of the greatest increases is males aged 45 to 64, largely driven by the recession and drug addiction.

“Earning and sustaining a living is getting harder for people, especially for men,” Weissman pointed out. “The loss of jobs could mean there’s a loss of community and a loss of role as wage earners and providers.” Some theorize that online venues amp people up, rather than encouraging them to seek relaxation. Additionally, research continually shows that the attitudes about mental illness keeps many from seeking help. They may self-medicate, which is seen with the increased substance abuse issues during the same period.