By Kimberley Spinney on August 22, 2018Comments Off on Idris Elba Confirms He Will Not Be the Next James Bond 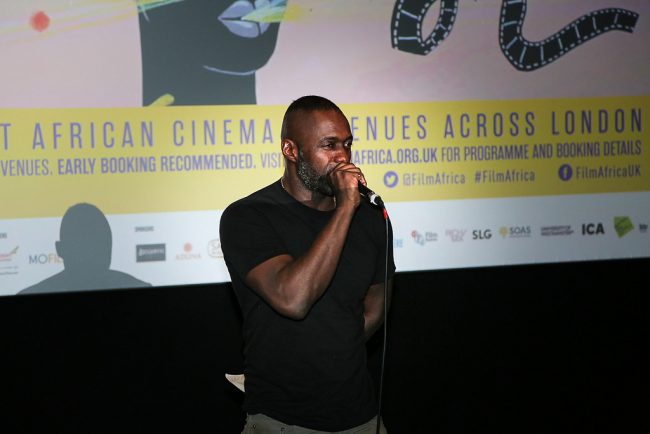 It is official Bond fans. Idris Elba will not be the next James Bond, a fact the actor himself confirmed on August 22 during a morning television program segment. This means that the hunt is still on for who will be Daniel Craig’s replacement (after he finally steps down from the role).

According to “Entertainment Weekly,” Elba was promoting his directorial debut, “Yardies,” on “Good Morning Britain” when he was asked whether or not he was going to be the next James Bond (once Daniel Craig exits the role). Without hesitation, the actor said “no.” Not only did he not elaborate on his answer, but there was simply nothing else to say.

Considering the rumors of Idris Elba being the successor to Daniel Craig’s James Bond have been floating around for months, if not the last few years, it is almost sad to finally have an answer to the question of who will be the next Bond. Of course, there is no news yet as to who would be replacing Craig, but knowing it will not be Elba has to be a let down for many people who have been excited over the prospect of the first ever “black James Bond.”

As “Yahoo News” reported, at one point there was hope that Idris Elba would be the new James Bond, especially after he tweeted out a selfie with the caption, “my name’s Elba, Idris Elba.” While he may have just been playing around with his fans because of all the rumors and speculation, to know it was perhaps just a joke makes it a bit sad for many looking forward to a change in the world of 007.

For many fans, this has been a rough week for the “Bond” franchise, as it was also reported that the film’s director, Danny Boyle, had left the project. The decision to part ways with the film was apparently due to “creative differences,” according to both Daniel Craig (the current James Bond) and the film’s producers.

This means that not only is there not a new James Bond, but right now the 25th film in the series is also without a director.

While Daniel Craig is already set to be Bond in the upcoming, and still untitled, addition to the franchise, that does not mean fans were not excited to learn who his eventual replacement would be. Instead, they will have to continue speculating and wondering.

Yahoo News – License to spill? Idris Elba says he’s not the next 007
Entertainment Weekly – Idris Elba Confirms He Won’t Be The Next James Bond | News Flash