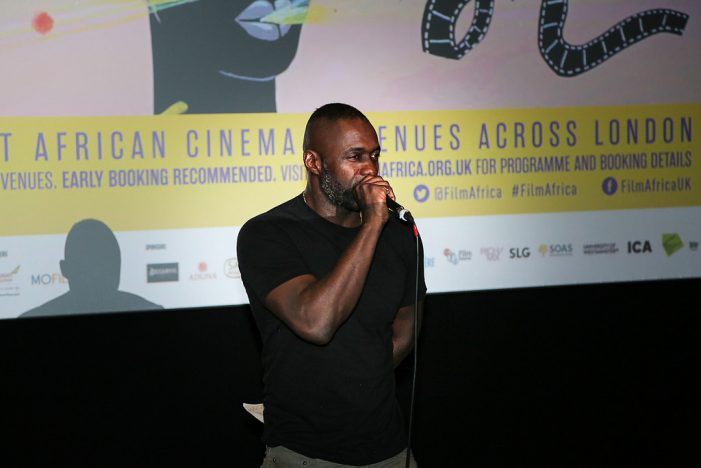 It is official Bond fans. Idris Elba will not be the next James Bond, a fact the actor himself confirmed on August 22 during a morning television program segment. This means that the hunt is still on for who will be Daniel Craig’s replacement (after he finally steps down from the role). According to “Entertainment […] 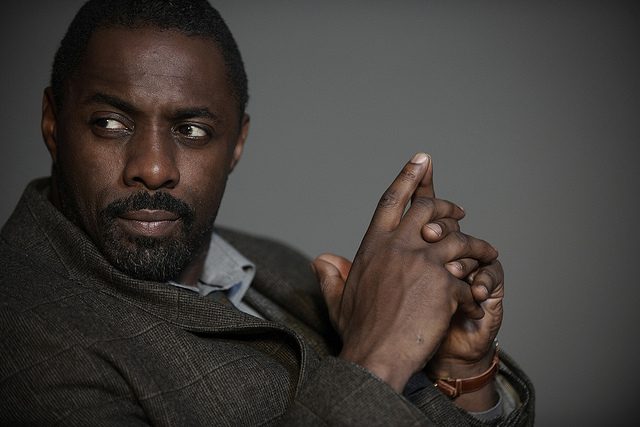 British actor Idris Elba appears on the cover of the latest issue of Maxim, making him the first man to appear on the front of the magazine, which usually features provocative photos of beautiful women wearing sexy and revealing attire. The Elba cover is doubly notable; not only is he male, but he is conservatively-dressed […]

Idris Elba Not Handsome Enough to Be James Bond? 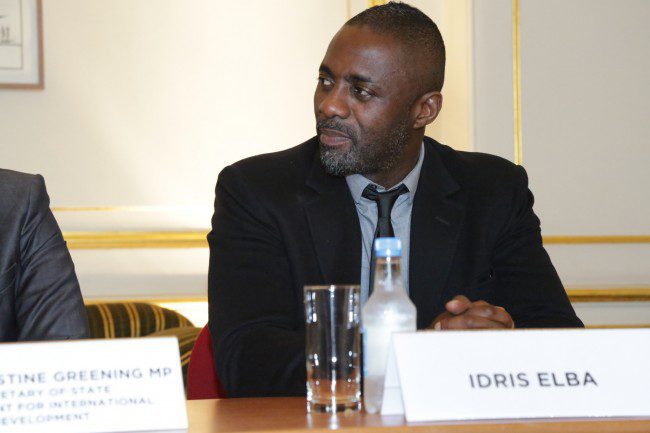 Idris Elba not handsome enough to be the next James Bond? That is what Elba claimed, though perhaps facetiously, in a photo he posted on his Twitter account. He is mugging for the camera, though, and is unshaven in that particular photo. Still, many fans are loudly proclaiming he would make a great James Bond, […]