By Cherese Jackson on August 30, 2018Comments Off on Suicide Claims Another Pastor 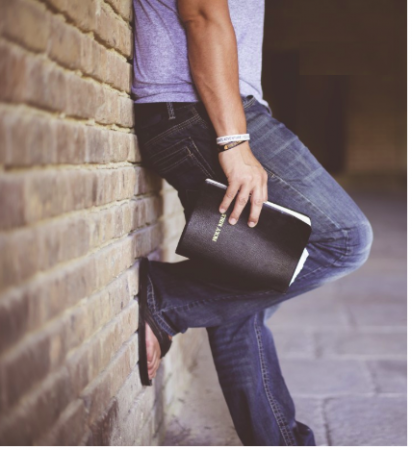 Suicide remains an issue in the Christian community. Pastor Andrew Stoecklein of Inland Hills Church in Chino, Calif., battled anxiety and depression before committing suicide last weekend. On Friday, August 24, Stoecklein tried to take his own life and was left on life support as family and friends prayed for a miracle. Unfortunately, the pastor died Saturday.

The 30-year-old minister has joined a lengthy list of clergy who have taken their own life and left behind distraught and confused family members and friends. Stoecklein’s wife, Kayla, and their three sons are struggling to get through this difficult time along with the Inland Hills Church family.

According to many counselors, the Christian culture is the perfect breeding place for depression. Within these confounds, most pastors are either unwilling or unable to get the help they need and feel forced to suffer in silence. Frustration without the proper outlet can lead to feelings of failure and despair. It is these times of personal crisis that suicides are born due to the lack of support that pastors need.

The job of a pastor is extremely stressful and can be a high-profile job. When the stress is not managed properly it becomes easier to understand how this can send a person down the road to depression. Too often the bar is set so high for these clergymen and women, they tend to get frustrated and feel as if they cannot and will not ever be able to live up to the standards associated with leading others in ministry.

A study from 2010 reveals that a whopping 57 percent of pastors said they would be happy to take another job if they were qualified; 45 percent said they have been depressed to the point of needing time off but could not afford to take off or could not express the need for it; 33 percent said within the first five years they felt a sense of burnout and 25 percent have reported they did not know where to go for help when they were dealing with personal conflicts. 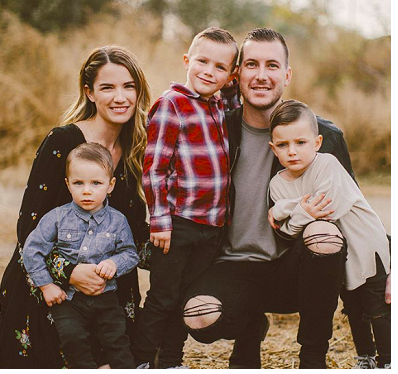 Stoecklein had only recently returned to preaching at Inland Hills on August 12 after taking a four-month summer sabbatical for health reasons. During this period of rest, his wife encouraged him to try another profession, but Stoecklein was committed to his work and strongly believed that he was called and created to lead his church. While sharing a moving sermon, that Sunday, Stoecklein encouraged his congregation to be more aware of the mental health crisis in America.

After learning of the pastor’s demise, many people offered words of sympathy and even shared stores of loved ones who battled the disease of depression. However, one woman who said she is a Spirit-filled Christian said that depression is not a disease and suicide is driven by demons. This comment caused several rebuttals. Far too often, this type of stigma, causes ministers to avoid looking into the treatment they so desperately need. One woman replied:

I totally disagree with you. It is not all demonic. Depression can come from chemical imbalances, external situations like being in combat, etc. Many veterans deal with depression from the things they have dealt with during wartime. I wish church folk would stop saying everything is demonic….that is the reason a lot of people don’t get help because they fear people are going to demonize them. We must do better as Christians and be more supportive and knowledgeable instead of putting everything on demons and the devil.

Suicide has claimed the lives of many within the public and private sector of life. Unfortunately, it has now claimed another pastor. They are simply men and women of faith who are not above the reach of any type of mental disorder. Depression and anxiety are real, but they are also treatable with a combination of medication, prayer, love, and support.

Pastor Andrew Stoecklein was a young pastor who was loved by his congregation, family, and friends. Even still, he battled with mental illness to the degree that it overtook him. In light of the recent tragedy, Inland Hills Church encourages anyone who is hurting emotionally to ask for help. The Suicide Prevention Hotline at 800-273-TALK (8255) is a potentially life-saving resource that is available around the clock.