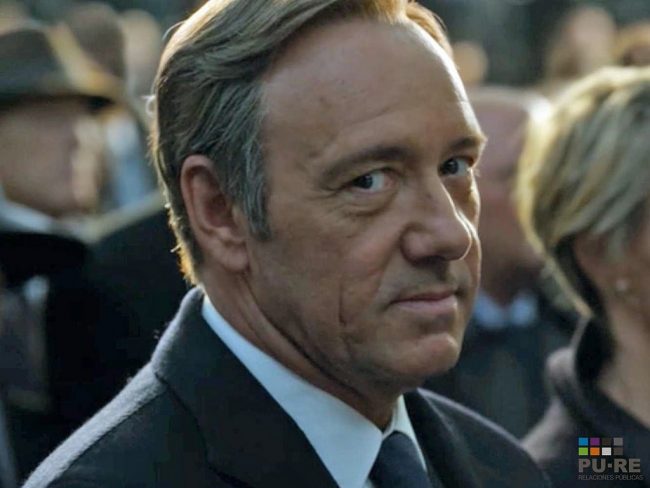 Last year, in Massachusetts, an 18-year-old you man informed detectives Kevin Spacey unzipped his trousers and sexually rubbed his genitals. The attack happened after 1 a.m. in a Nantucket bar in July 2016. The alleged victim stated the attack lasted for approximately three minutes. While the attack took place, he filmed the attack via Snapchat and sent it to his girlfriend.

Details like this that was gained through the investigation will be used against a battery and indecent assault case that will be coming soon against the actor. A criminal complaint against Spacey was filed in a District Court in Nantucket, and these details were included.

The New York Times sent emails to the accused’s  lawyer who was the one representing him at his latest hearing as well to all of his management. However, there was no response.

Misconduct allegations against Spacey were brought to the public by a former television newsman from Boston, Massachusetts.

Last year Heather Unruh stated at a conference attended by the news media that her son was assaulted sexually at a bar called the Club Car.

Recently released documentation stated that the alleged victim. Around July 7, 2016, he was working at the bar until midnight. He went to the investigators more than a year after the alleged attack took place on Nov. 22, 207. He told them that Spacey arrived at the bar around 11:30 p.m. He was accompanied by his manager. After his shift ended, he was introduced to Spacey, and they started to have multiple drinks. The victim told the investigators he informed Spacey that he was 23, even though in reality, he was 18.

The actor and the accuser sat next to a piano that was located a the bar and they started to sing. At that point, Spacey placed on his thigh his left hand and unzipped his trousers. He then started to rub his penis.

The accuser stated he was in shock and didn’t know how to handle the situation. As this was happening, he was texting his girlfriend who didn’t be it. The victim then videotaped the assault with Snapchat and sent it to his girlfriend. After Spacey got up to use the bathroom, the accuser who stated he was upset, left the bar and went home.

The bartender who was working that night told the investigators that he saw Spacey with the victim, but did not witness him being sexually assaulted.

The police interviewed a person who was at the bar and told them he saw the victim who appeared to be frightened, pale and had a blank look.

More than a dozen individuals have accused space of sexual misconduct in the past. On Jan.7, 2019, he will be arraigned on a criminal charge that came from an allegation. This is the first of many charges which will be brought up against the actor.

Spacey post a video response on Twitter when the charges were announced. In the video, he appeared as Frank Underwood, the character he plays in ‘House of Cards’ on Netflix.

The Los Angeles County district attorney this past fall did not prosecute Spacey regarding an allegation that happened in 1992 where was accused to have assaulted a man sexually in West Hollywood. There continue to be investigations against Spacey for another alleged attack that happened in Los Angeles, California. There have been no public details about this case.

It has been reported that he is also being investigated by London police for multiple accusations os inappropriate behavior.

One Response to "Kevin Spacey Accuser Filmed His Sexual Assault"