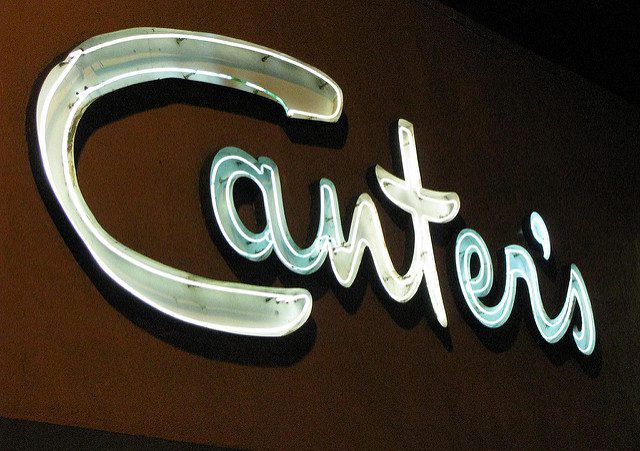 Alan Canter, owner of Canter’s Deli in Los Angeles, a fixture for celebrities, died on Jan. 25, 2019, of natural causes his family reports. He was 82 years old.

His family wrote on his Facebook page how the deli owner kept the legacy of his family going and built a Los Angeles landmark. He also was tireless working 18-hour shifts daily. Canter taught his children to follow in his footsteps, and they are sad at his loss.

Canter’s father, Ben Canter, opened the original deli in Boyle Heights in 1931. It was moved in 1953 to a building on North Fairfax Avenue where it remained, becoming one of the first 14-hour restaurants in the area. Celebrities and club goers made it a favored hangout. The deli hosted parties from celebrities and the general public. In 1961, the Kibbitz Room opened as part of the deli. It played live music and was a cocktail lounge. Jim Morrison, Rick James, Courtney Love, Frank Zappa, and numerous others performed on the small stage or its impromptu open night mike.

The deli continues to remain run by the third and fourth generation member’s of the family. A memorial service is planned at 12:30 p.m. PT at Mount Sinai Memorial Park.