Alternatives to Antidepressants for Mild Depression

Medication is not necessarily the best treatment for everyone with mild depression. The typical procedure is a daily regimen of antidepressants, aka selective serotonin reuptake inhibitors (SSRIs). Why take pills when there are alternatives?

Understanding the difference between mild and major depressive disorder (MMD) as well as sadness is essential before deciding on what treatment is needed. Also vital, is knowing how the brain reacts to stress. Normal, everyday mental and physical stressors cause the brain to produce a hormone called cortisol.

Sadness is a normal reaction to a loss, disappointment, problems, or other stressful situations, according to the Canadian Mental Health Association. It is a normal part of being human. Typically, sadness recedes with time.

Unfortunately, this is not always the case. When sadness is persistent, it interferes with normal daily activities, and loss of enjoyment, a diagnosis of clinical depression may be made by a mental health professional.

It is normal for a person to experience an episode of mild depression once in their lifetime. As people age, it is not uncommon for the loss of a spouse, a friend, even retirement to be more difficult to shake off.

What, then, is the best method of treatment? That is best answered during an open discussion with a mental health clinician, one that includes talking about alternatives. A non-medicated approach to mild depression involves diet, exercise, social interaction, and grief release. 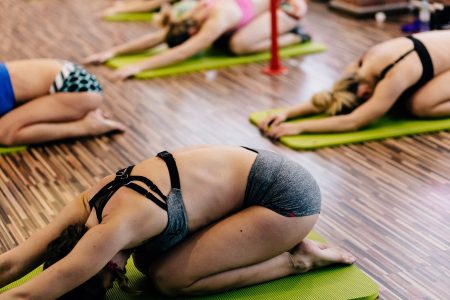 “It not only helps keep your current mental state from getting worse, but it can prevent mild depression from becoming [a] more severe depression,” says Dr. Darshan Mehta the Medical Director of the Benson-Henry Institute for Mind Body Medicine at Harvard-affiliated Massachusetts General Hospital.

When a person exercises, endorphins are released by the body. These interact with receptors in the brain reducing cortisol levels. As reported in a meta-study published in 2018, the effects of aerobic exercise are associated with relief of depression.

The study found that MDD patients who exercised 45-minutes, three times a week, over two months experienced a more significant effect of their antidepressant. If one suffers from mild depression, a conclusion can be reached that exercise, in and of itself is palliative without the necessity of medication.

Dr. Mehta contends any level of exercise will help fight against depression. He suggests one should think of societies that experience low incidences of depression. They do not have gyms. Instead, their lives are active, they “incorporate a lot of movement during their days.”

Make sure to spend time outside each day. In addition to breathing fresh air, the sun is beneficial as a direct source of Vitamin D. The body has receptors throughout the body, including the brain to absorb this vitamin. People living in the northern hemisphere will find they need to add Vitamin D to their diets during the short winter days. Without enough of this vitamin people often suffer from Seasonal Affect Disorder (SAD), which resembles depression.

Eating well is the key to good health. To date, there is no prescribed diet for those with depression. There are, however, nutrients that one should make sure to include in their caloric intake. 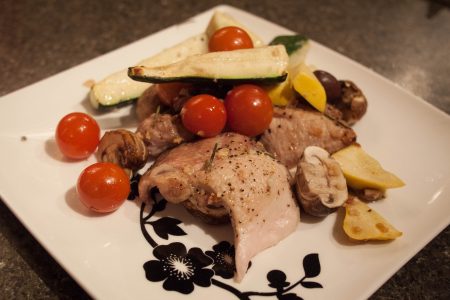 Numerous studies have extolled the benefits of keeping a social life. Without one, a person can sink into isolation, which can bring on a myriad of physical and mental problems. Moreover, depression may cause a person to seek isolation thereby causing symptoms to become more severe and long-lasting.

It is not uncommon to feel as though no one understands the complicated feelings associated with depression. But people are willing to listen and talk. There are many ways to build a safe social circle, including finding a support group, reaching out at church, starting or joining a walking group. If these seem overwhelming, then “join a group devoted to something for which you have a strong passion,” writes Harvard Health.

The concept of grief release may seem ominous but when broken down it is quite basic. Grief is defined as a deep sorrow, which encompasses dispair, regret, remorse, and heartbreak. Mostly, whatever a person finds sorrowful. Most often, once depression has taken hold finding the root of one’s grief is not easy to uncover.

Counseling with a certified mental health clinician would be the first place to start. They can help sort through the layers of feelings many people with a depressive disorder have buried. Organizations like the National Alliance on Mental Illness (NAMI), Substance Abuse and Mental Health Service Administration (SAMHSA), Depression and Bipolar Support Alliance (DBSA), and the American Foundation for Suicide Prevention are four of the 14 major support organizations in the United States, many of which offer 24/7 365-day hotlines for sufferers and their friends and family. They also provide referrals. 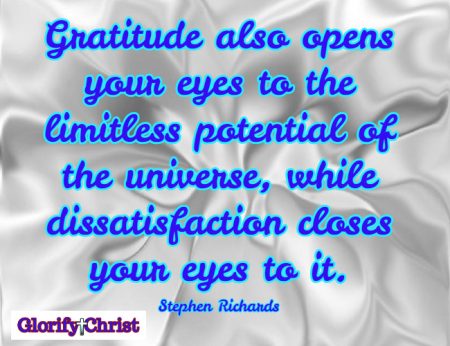 In addition to therapy, journaling is an excellent tool. There are many ways to journal, the most basic way to safely chronicle feelings, both good and bad, is to write them down. For some, this might include artistic entries, doodles, or photography. The format does not matter, nor does the content since the activity garners significant benefits in reducing feelings of helplessness.

A gratitude journal may be quite helpful since expressing one’s gratefulness has been proven to have a positive effect on those who are depressed. The March 2016 edition of NeuroImage published a study that found that writing down what one appreciates in their life can increase activity in the area of the brain most associated with depression.

Entries could include anything from expressing happiness about encountering green lights all the way to work, to being grateful for a kindness someone has shown. “Also, don’t just list people and things for which you’re grateful, but try to provide details about why you are grateful and how they improve your life,” suggests Harvard Health.

Harvard Health Publishing: The no-drug approach to mild depression
Anxiety and Depression Association of America: Aerobic Exercise for Adult Patients with Major Depressive Order in Mental Health Services: A Systematic Review and Meta-Analysis
Meredith Health:  12 Nondrug Remedies for Depression
Canadian Mental Health Association: What’s the difference between sadness and depression?
HealthLine: The Effects of Depression on the Brain
WebMD: What Is Depression?
WebMD: Exercise and Depression