Bernie Sanders Announces He Is Running for President Again in 2020 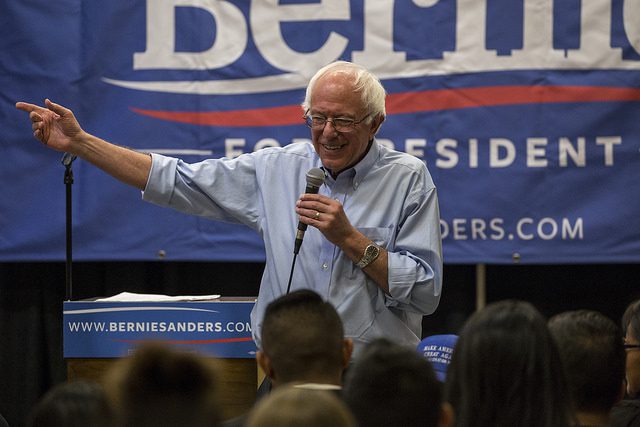 Saunders added that he is now hearing women in his campaign felt they were sexually harassed and that harassment was not dealt with appropriately by campaign officials.

Apologizing to the women who felt they were not listened to and were treated inappropriately, Sanders said he would do better if choosing to run for president again.

Sanders was also forced to clarify comments he made about the role of racism regarding the losses of Georgia’s Stacey Abrams and Florida’s Andrew Gillum.

In an interview, Saunders had with The Daily Beast, and he placed the loss of Abrams and Gillum on the fact that those states have never had a governor who was African-American. At the time he told the publication he thought there were “a lot of white folks out there” who are not necessarily racist. However, they felt uncomfortable if this was there first time voting and did not know if they wanted that vote to be for an African Amerian.

Saunders enters the 2020 race as a top contender for the Democratic nomination. Former President Joe Biden scores higher in early polls, but he has not announced yet if he would be running.