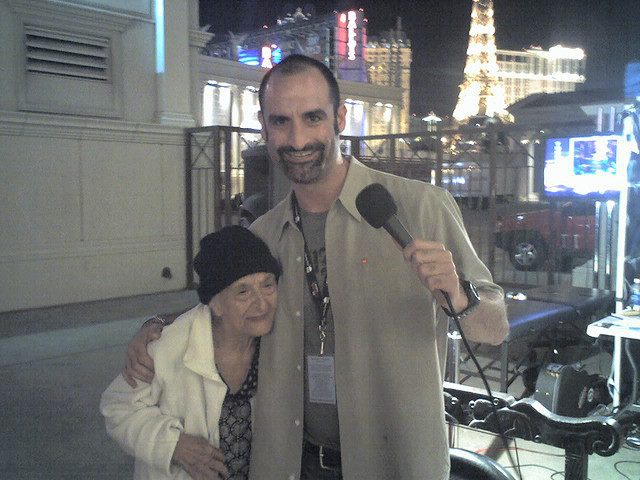 Comedian Brody Stevens committed suicide by hanging on Feb. 22, 2019. He was 48 years old.

The Blast reports Stevens was found at 1 pm CT in his Los Angeles home. The publication received a recording of the emergency personnel responding to a call about an individual who hung himself.

Stevens was known for his stand-up routines in L.A. clubs. He also performed at larger festivals such as Montreal’s “Just for Laughs.”

The comedian’s last show was on Feb. 20 at the Comedy Store located in West Hollywood.

The comedian was open about his battle with depression. Sources say he recently stopped taking his medication because he was not able to be creative.