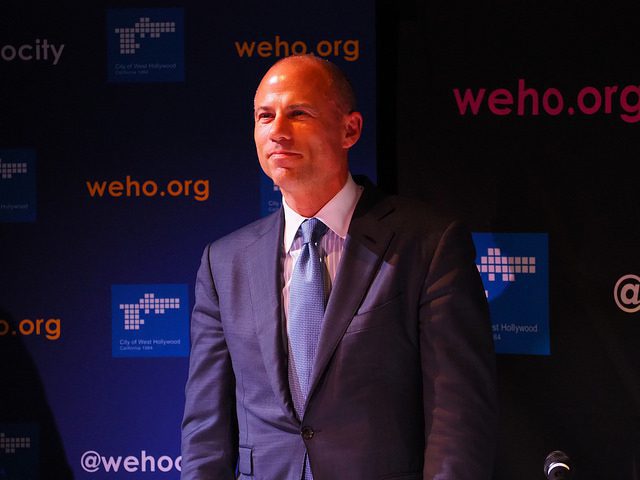 In March 2017, Eagan Avenatti was under Bankruptcy Court Protection. During that period, it is mandatory the firm file monthly reports regarding its spending and income.

As the firm’s majority owner and managing partner, under penalty of perjury, Avenatti signed the reports.

The court papers also said Avenatti received a large settlement from a case involving the NFL who was sued by ticket holders. A lawyer involved with the case wrote Avenatti telling him he would transfer $1.4 million to his law firm.

Avenatti wrote the lawyer back and gave him instructions to wire the money to two different accounts. He split the payment between an account which was not known to the bankruptcy trustee, and one that was.

Court documents showed within a two-month period; the celebrity lawyer moved almost the entire settlement in seven transactions to another account which was not disclosed. The money was then transferred to his personal corporation’s bank account owned by Avenatti & Associates.

The lawyer said he did nothing wrong and his company was entitled to more than $1 million in expenses which were paid for out-of-pocket while litigating the NFL case.

After Avenatti agreed to the receivership, he said it was “a big nothing.” He also said Avenatti & Associates has over ten lawyers and multiple offices. His current law firm has hired some office staff and lawyers who worked at Eagan Avenatti. These staff members continue to use the email address from Eagan Avanatti.

TPN: Avenatti Yields Financial Control Of Ex-Firm After Accusation Of Hiding Millions
Daily Mail: Stormy Daniels’ attorney agrees to hand over financial control of his law firm after being accused of ‘hiding millions from a court to spend on Ferrari, coffee firm and his ex-wife’
Los Angeles Times: Avenatti to give up financial control of law firm after he’s accused of hiding millions

One Response to "Michael Avenatti Accused of Hiding Millions"