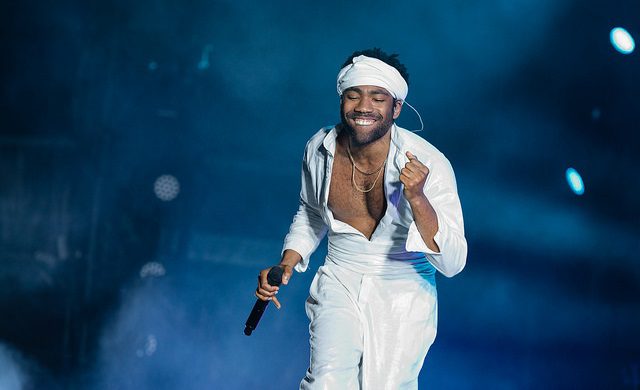 Childish Gambino makes Grammy history. His disturbing look at race relations, “This is America,” snags the Grammy Awards for record and song of the year. The actor Donald McKinley Glover Jr., who is also a songwriter, singer, rapper director, producer, writer, and comedian, made history with this win. He performs music under the stage name Childish Gambino and as a DJ under the name mcDJ. It was the first time a rap-based song won both for the recording industry’s most prestigious.

The musician has been producing content in a variety of forms for years. “This is America” represents a culmination of all that he stands for, and against. Presented as free-flowing and chaotic, the accompanying video sequencing is incredible. The specific imitation of deplorable stereotypes that reminds America of an era many people try to forget. Watching Gambino do the Jim Crow dance is jarring and familiar, which is both scary and bizarre. Why? Because it is the real scope of the black experience in this country. It is a truthful reminder of what has been woven into the silent consciousness of this country. 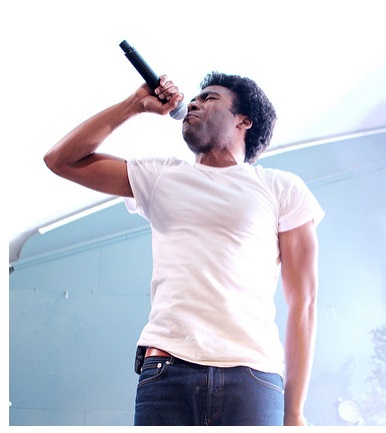 The song should make citizens wonder what is meant with the “Make America Great Again” slogan. When was it great for ALL the people of this country? Instead, of going backward, politicians should push forward with the same velocity to a brighter day for everyone. “This Is America” sparked a huge debate when it was released in May 2018. It adequately represents the challenge of being black in America and the prejudices they face.

When the new administration promised to “Make America Great Again,” the question should have been, “Great for whom?” Certainly not for Black America, women, gay men, or religious minorities. In times past, it was mostly great for a straight white Christian male. Although, Trump did not specify when he felt America was “great” truth is, at no point in history was this country a better place to live as a female, black, or young citizen, than it was when the declaration was made.

This Is America” has quickly become one of the most unconventional protest songs of the modern era. The video is sheer brilliance with the perfect balance of playful and soul-moving making viewers want to keep peering into its dark interiors, waiting for the next truth to sprout. Complete with lyrics that are hauntingly spiritual, raw and unembellished accompanied by an up-tempo beat layered with African-beat pulses and church hymns, it reveals America’s disturbing truth.

The 35-year-old was nominated for five Grammys and won four of them. It was a huge history-making night for the musician, however, the man of the hour was a no-show. Many have asked why he would skip out on such a huge night, but no one seems to know where he was or why he refused attendance.

Despite, his attendance resistance, the reception to “This Is America” has turned the spotlight on America and the cynicism of the post-Trump age. Glover depicts violence done to black people in graphic detail–at one moment even showing himself gunning down a black choir in what feels like an allusion to the Charleston church murders–while rapping about partying and making money. It highlights the treatment of the death of black people as callous and inconsequential.

Gambino’s award-winning song reminds people how much the death of black people, whether captured on dash cam footage or cell phone videos, goes viral in this culture to the point of desensitization. While many still flinch at this level or realism, Childish Gambino won a Grammy by sharing the disturbing truth “This is America.”