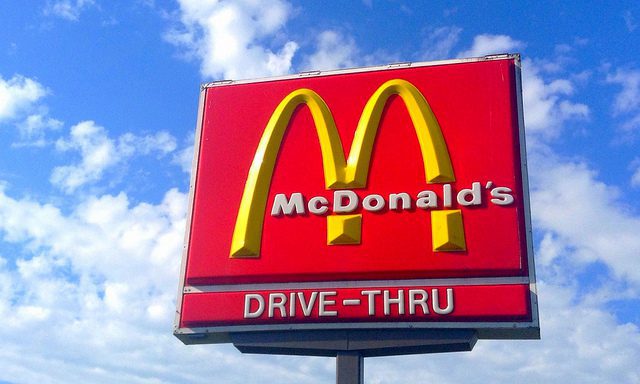 On Feb. 11, 2019, McDonald’s announced they would be adding Donut Sticks to their breakfast menu. The rumor that the fast-food chain would be adding a new item had been circulating since last month.

McDonald’s said the Donut Sticks would fit in perfectly with the current breakfast menu. The latest breakfast item will be available across the United States on Feb. 20.

In a press release, Linda VanGosen McDonald’s vice president of menu innovation said that the restaurant is excited about their present breakfast items. McDonald’s was also looking forward to sharing Donut Sticks with their consumers.

She added that McDonald’s examined different shapes of donuts and tested several types of dough. The company also tried several different amounts of cinnamon sugar to ensure the correct amount for the recipe. She continued by saying that everybody was ecstatic to be taking breakfast at McDonald’s to a new level with their Donut Sticks.

McDonald’s reported Donut Sticks would be available for a limited time in six and 12-stick packages.

In January, Business Insider reported they obtained documents from sources regarding the arrival of Donut Sticks. McDonald’s would not comment on the report but spoke with Fox News telling the new items would be introduced in the future.

A spokesperson for Dunkin’ Donuts who offers Donut Fries which are similar to Donut Sticks told Boston.com they the were not surprised with the new breakfast item from McDonald’s. The spokesperson added competitors realized Donut Fries were successful, so they copied it.

Even though many McDonald’s serve breakfast all day, the new Donut sticks would only be available at breakfast time. Donut Fries will cost $1.69 alone for six, or with coffee $2.59.