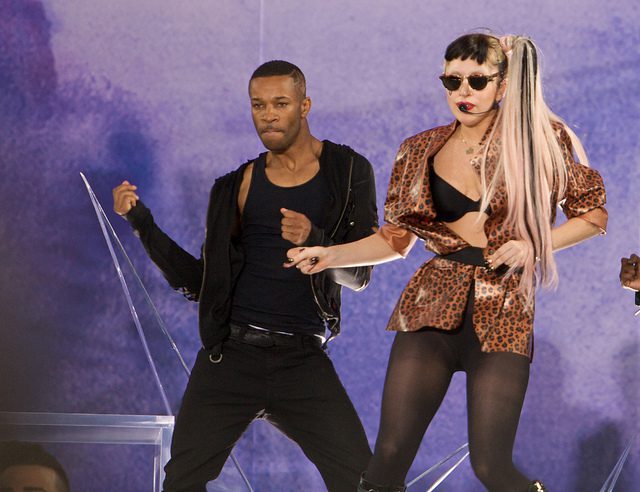 Lady Gaga’s representative informed PEOPLE magazine on Feb. 19, 2019, that she has ended her engagement to her fiancé Christian Carino.

A source told PEOPLE magazine that there is no dramatic story behind the break-up. Relationships end and this one did not work out.

There was a great deal of gossip when 32-year-old Lady Gaga did not wear her engagement ring at the Feb. 10 Grammy Awards. Gaga also did not mention Carino in her acceptance speech, after she won the award for her song “Shallow.” The song won the best pop duo or group performance award.

Although he did not appear at the Grammy’s, Carino did attend the Golden Globes and Screen Actors Guild Awards.

On Valentine’s Day, Gaga did not post a romantic picture of herself and Carino on Twitter. She did not mention him at all. Instead, she tweeted a new tattoo that she just obtained as a tribute “A Star Is Born.”

In Oct. 2018, at Elle’s 25th Annual Women in Hollywood ceremony in Los Angeles, Gaga announced her engagement by thanking her fiance Christian during her speech.

Gaga ended her five-year relationship and engagement to Taylor Kinney in July 2016 and became involved with Carino months after the Kinney break-up. The couple became public with their relationship in Feb. 2017 at the Super Bowl.