McDonald’s Brings the Heat to Canada With Spicy McChickens 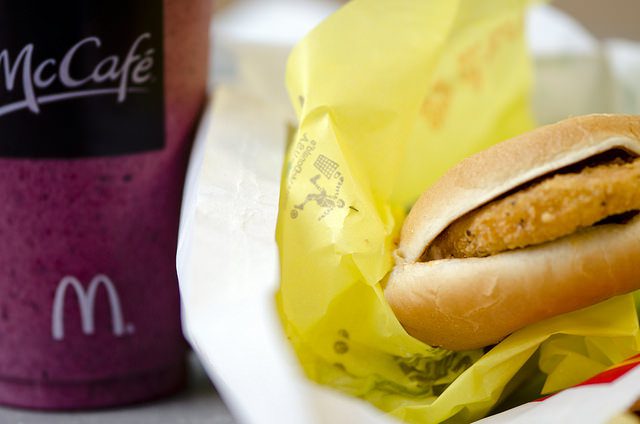 McDonald’s introduced to their menu in 2013 the “Hot ‘n’ Spicy McChicken.” Sadly, the sandwich was discontinued despite multiple petitions to bring it back.

McDonald’s Canada introduced to their menu on Jan.29, 2019 the spicy Jalapeño McChicken, which is the mildest version.

This sandwich features Jalapeño sauce poured over a regular McChicken, which is a breaded chicken patty topped with fresh lettuce placed on a sesame seed bun.

On Feb. 11 McDonald’s announced on Twitter the spicier Habanero McChicken had arrived. This sandwich featured a creamy Habanero sauce.

On Feb. 26 McDonald’s Canada introduced the spiciest, Ghost Pepper McChicken, which is a McChicken slathered with Ghost Pepper sauce. Ghost Pepper’s are considered to be one of the hottest peppers available.

McDonald’s Canada tweeted on Feb. 21 in response to an inquiry regarding the Ghost Pepper sandwich. They tweeted:

Our spiciest Ghost Pepper McChicken will be available starting February 26th, so we will see if it gives you Spice Face!

The three McChickens will be available at McDonald’s until March 11, only in Canada and there are no plans on launching it in the United States.