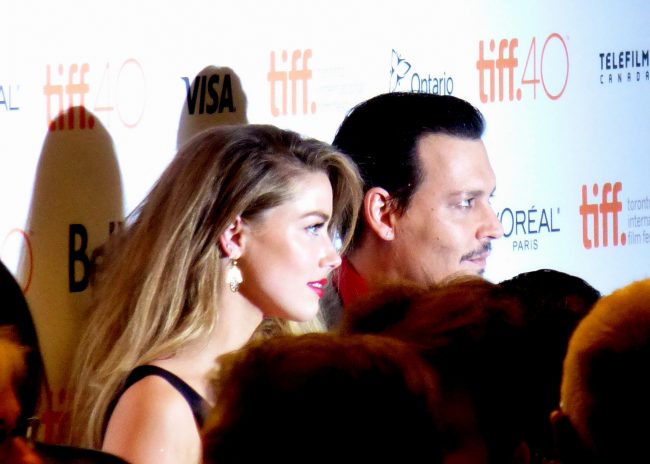 55-year-old actor Johnny Depp is working to repair his image after his wife 32-year-old Amber Heard accused him of domestic violence.

Depp has filed against Heard a defamation lawsuit and has provided evidence which shows he was the actual person who was a domestic violence victim. The $50 million suit was filed on March 1, 2019.

A source told HollywoodLife that Depp feels used by Heard, regrets that he fell in love with her and getting married in 2015.

The source says Depp hopes that the lawsuit will help redeem him. Depp has also said he has never had a relationship which has damaged his personal life and career like this one.

From 1983-1985 Depp was married to Lori Allison, a makeup artist. He was engaged to multiple women: Sheryl Fenn the star of “Twin Peaks,” Jennifer Grey the star of “Dirty Dancing,” and Winona Ryder, the star of “Stranger Things.”

Depp also dated for 14 years from 1998-2012 Vanessa Paradis and together they had two children 16-year-old John Christopher Depp III and 19-year-old Lilly-Rose.

The source continues by saying Depp feels Heard is not telling the truth about the allegations she has made. Heard has alleged Depp physically and verbally abused her while they were married. She obtained a temporary restraining order in May 2016 due to the domestic violence. Heard filed for divorce the same month.