Madonna and Patti LuPone Featured in Season 2 of ‘Pose’ 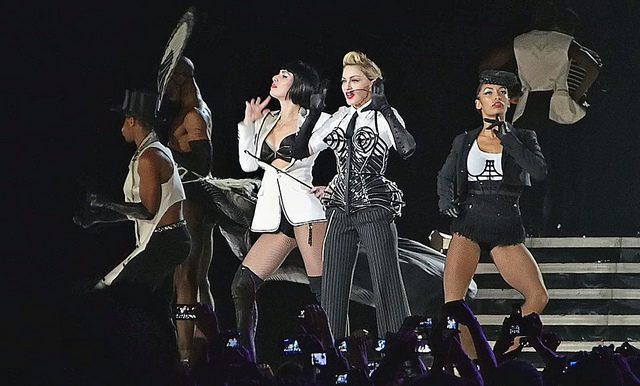 “Pose” the groundbreaking television series featuring a transgender cast which is about the ballroom culture of New York City will feature Patti LuPone in a guest role.

Ryan Murphy, the creator of the show, disclosed the first episode of Season 2 is set in 1990 on the day Madonna released her track “Vogue.” The opening is two years into the future from the 1988 setting of the first season. Madonna does not appear as herself in the series.

He also said that LuPone loves the show and they decided to write a part for her. The announcement surprised cast members Billy Porter and Mj Rodriguez who will share with LuPone scenes.

Madonna’s “Vogue” was inspired by the ballroom figures Luis Xtravaganza and Jose Gutierez Xtravaganza and helped bring one aspect of the queer culture to a mainstream audience.

Producer Janet Mock said the release of Madonna’s “Vogue” impacts the characters of the show and sparks new dreams and aspirations for those in the ballroom scene.

Some of Madonna’s backup dancers who performed with her on the Blonde Ambition World Tour contracted HIV and sued Madonna for outing them in her documentary “Truth or Dare.”

“Pose” has over 140 transgender actors and crew members, and 35 non-transgender LGBT characters, “Poise” has the most extensive cast of LGBT actors in the history of television.