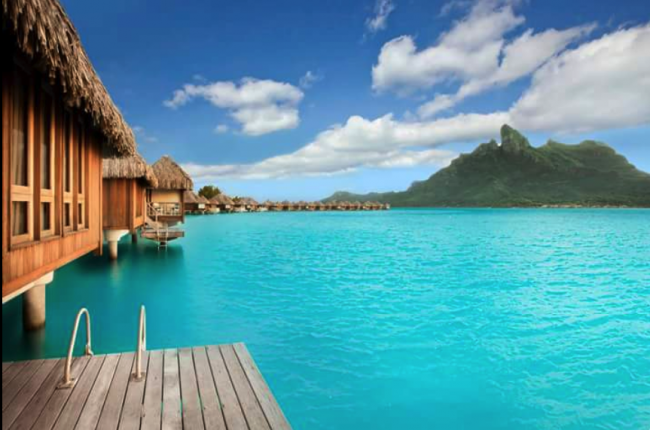 El Salvador was struck by a 5.6 magnitude earthquake at 12:01 UTC on Tuesday morning. The quake hit offshore with a depth of 10 kilometers.

It appears that 18,000 people live in the area where the earthquake was felt. The quake hit 110 kilometers S. of La Libertad, El Salvador.

Global Disaster Alert and Coordination System Alert along with the U.S. Geological Survey has confirmed that the earthquake struck El Salvador around 12:01 PM local time.

The quake was moderately felt across Central America, however, there were no immediate reports of major damage.

El Salvador’s emergency services alerted residents living near the coast to be aware that subsequent aftershocks may follow.

At the time of the quake Alerta Desaparecid posted a new blog green alert.

A green alert level indicates that an estimation of zero fatalities have occurred and a determination of less than $1 million in losses will result.

The US Tribune News reports that the quake struck 68 miles south of La Libertad, El Salvador, and they consider the temblor to be moderate.

There has been no threat of tsunami forecasted for the region.