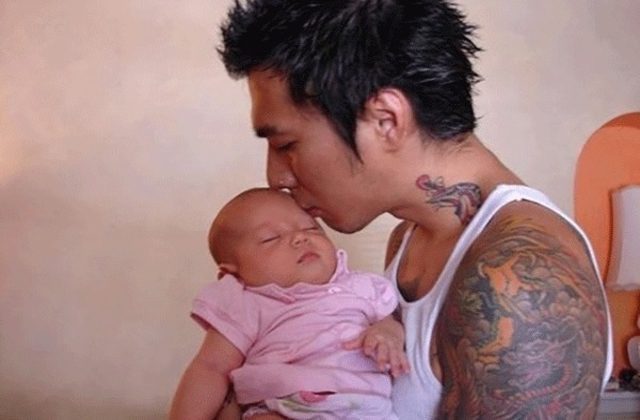 On March 30, 2019, Ami James, a fellow tattoo artist, owner of Love Hate Tattoo (where “Miami Ink” was filmed), a friend of Yoji Harada the Japanese superstar tattooist, star of “Miami Ink” and godfather to Harada’s daughter Sidney, set up a GoFundMe Page.

In the video that appeared on both the GoFundMe and on the Vimeo account of James which is “Tatoodo,” he is choking back tears as he talks about Harada.

James said in the video that he had sad news for anybody who has not heard. Harada had died. Everybody was trying to figure out what to do next and he would keep everybody informed.

Harada‘s body remains in Holland, and everybody is trying to figure out how to transport the body back to the United States, which is very difficult to do.

James was asking the public if they want to help, a GoFundMe page has been started where 100 percent of the proceeds would go to help Sidney who is Harada‘s daughter, who happens to be his goddaughter. A trust fund has been opened for her.

He then thanked everybody who would want to help Sidney and would keep people posted with updated information.

For those who would like to donate the please go to the GoFundMePage.