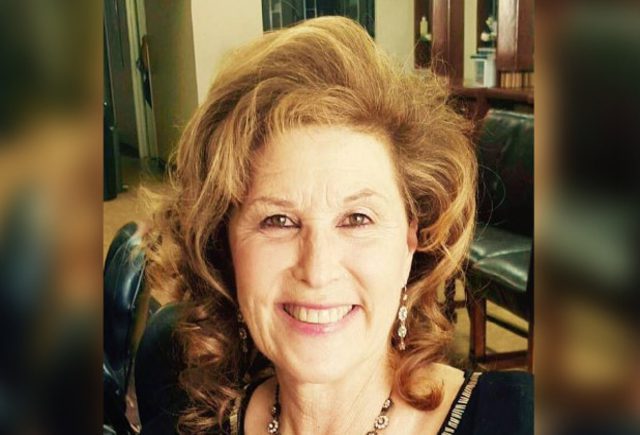 On April 27, 2019, the last day of Passover and the Shabbat, a 19-year-old gunman, carrying an AR-13 rifle, shot and killed Jewish worshippers at a Chabad Synagogue in Poway, California.

The shooter killed 60-year-old Lori Gilbert-Kaye who gave her life protecting the Rabbi who was shot and lost a finger. Gilbert-Kaye leaves behind a husband and daughter.

The shooter also wounded other worshippers and children and the incident was deemed a hate crime.

Despite the massacre, the Rabbi continued his sermon and prayers.

A 15-year-old boy who only wanted to be identified as Cameron, who does not live in California said in an interview with the Jewish Telegraphic Agency that he had never been to Poway, does not celebrate Shabbat, and did not want to waste time trying to raise money to help.

He told the publication that he wanted to get something up to raise money quickly.

Cameron set up a GoFundMe, and the donations will go directly to Chabad of Poway. GoFundMe has verified that the funds will go to the Chabad.

The donations will help pay for medical services for victims, funeral arrangements, synagogue repairs and anything else needed.

On the GoFundMe Page, Cameron says he is not a congregant at the Chabad of Poway and prays at a different house of worship. When he saw the Chabad attacked, he felt he had to start the GoFundMe.

You can donate here to the GoFundMe.