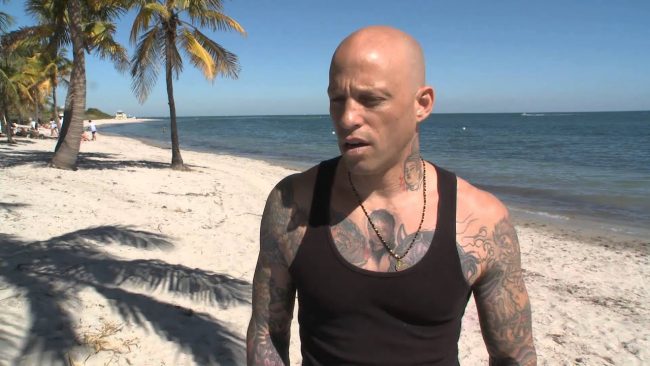 Recently, more couples have been inked together. Some examples of couples who got matching tattoos are celebrities Sophie Turner and Joe Jonas, Hayley Baldwin and Justin Bieber, and John Legend and his wife, Chrissy Teigen.

He said that couples tattoos have recently gained popularity. Many see getting inked is a sign that the couple is committed to each other. Other’s may feel closer after they experience the needle from a tattooist together.

James said: It is definitely not something for everybody, but getting a tattoo together can be a fantastic experience a couple can share.

He continues by saying that stories and ideas can come from getting a couples tattoo and nothing states a relationship is permanent that getting inked together.

Also, James says, if the couple enjoys tattoos, what can be a better date going together to a tattoo shop?

James stated that many people get a tattoo of the name of their partner, a motif that matches such as a crown of a king and queen, are also in high demand.

James said that getting the name of their partner tattooed is considered a classic thing to do.

He reported his over 20 million social media followers were asked to tell their stories about their personal experience with couple tattoos and James found the most popular design was the crown of a king and queen.

He continued by saying another popular tattoo is one in which a couple shares a text or design that can only be completed if the tattoo is next to each other.

James said if the couple breaks up, then one is stuck with a half tattoo.

It could be awkward and painful being reminded every day of your ex having a tribute to them on a body part.

There are ways to erase a tattoo should that be necessary such as laser, or obtaining a cover-up tattoo.

James said he jokes with people that if they should break up, he will give them a good deal on a cover-up tattoo.
Written by Barbara Sobel

Daily Star: Couples tattoos SURGE in popularity – and this is the most popular design